The Penniman-Allen Theatre, or P & A Theatre, opened in 1925, built for Kate Penniman-Allen, who also constructed the theatre of the same name in Plymouth. The Renaissance-Revival-style theatre cost over $150,000 and it featured a $13,000 Wurlitzer pipe organ. The P & A also had a stage, orchestra pit, and dressing rooms. The theatre originally was originally a vaudeville/movie house. Charlie Chaplin and Mary Pickford appeared in person during the P & A’s early years. The Wurlitzer organ was removed in the early-1950.

After Kate Penniman-Allen sold the theatre to Edward Hohler, the theatre was acquired in 1971 by the Zayti family. In 1972, the theatre’s name was changed to the Marquis. A restoration starting in 1978 brought the old theatre back to its former splendor. The Marquis moved from movies to live entertainment, going full circle to the theatre’s earliest days as an opera house. In addition to opera acts, the Marquis hosts various other live performances, including children’s theatre, concerts, and musicals.

A fire at the theatre in 2003 caused some minor damage, mainly from smoke, but this has since been repaired, including new seating and curtains. It was closed in March 2021. 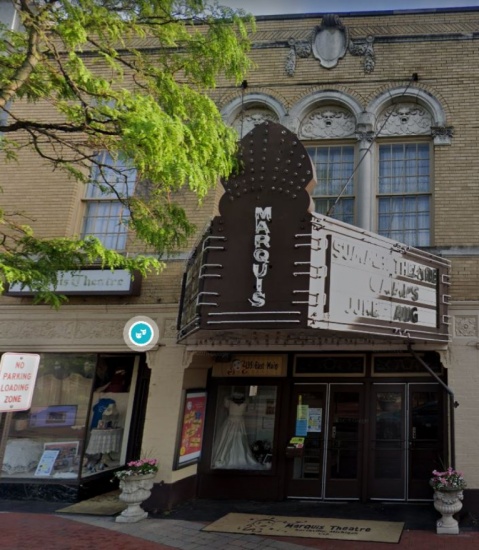 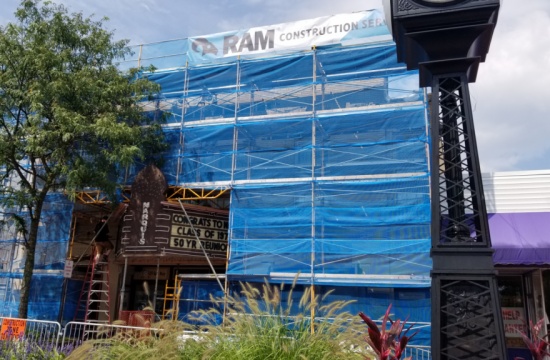