45-year-old John Bowman was just starting his 4th term as a popular city marshal. It's said that years earlier John had a premonition about his death and for this reason he always wore a helmet on the job. He was known for his handlebar mustache, long black coat and billy club.

On the quiet evening of Thursday, January 29, 1903, the Bowmans were packing for a trip to Wauchula to visit family. Two-year-old Lizzie was on her father's lap while the other five children were trying on the new hats their father brought home for them to wear on the trip the next day. The calm evening suddenly turned to tragedy. One shot to the back of Marshal Bowman's head killed him instantly. The buck-shot shell had been scored, a trick used by hunters to increase the killing power. Mrs. Bowman screamed. The terrified children begged their Daddy to speak.

A man named Isaiah Cooper was convicted of his assassination and sentenced to hang. Years later after three executions were cancelled, his sentence was commuted to life in prison by Governor Albert Gilchrist, whose grave you'll visit later in this tour. Many people today believe that Cooper was an innocent victim of frontier justice. Sadly, the town locked up the wrong man and their sense of safety was false. There is reason to believe the true killer was none other than shady actor, Dick Windham, whose grave you visited earlier in the tour!

Read more about the Bowman's: https://southwestfloridawalkingtours.com/?s=bowman

The story Sworn to Serve in the book Ghost Stories of Punta Gorda is based on this true story. Available locally at Sandman Book Company, Copperfish Books and online at Amazon.com 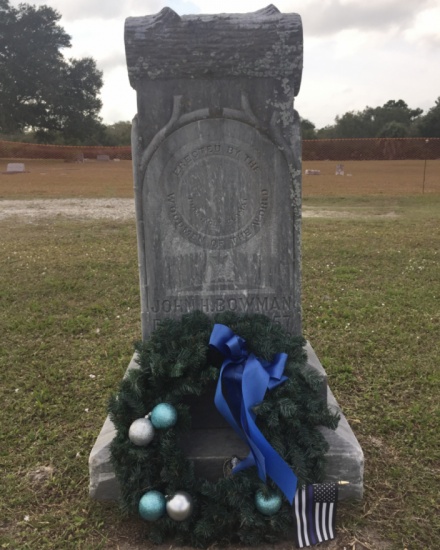 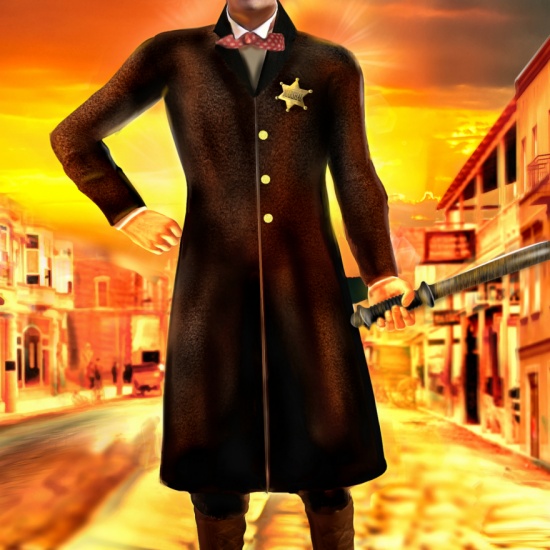 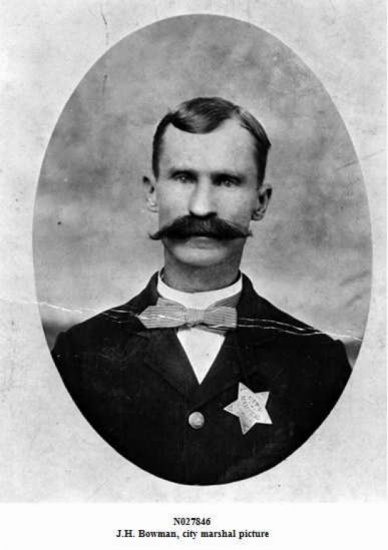