In 1926, Bud McCoy retired from the Navy. During his twenty years in the military he had served aboard 24 ships, made three trips around the world and participated in a world war. He was ready to settle down. He opened a Funeral Home to serve the African American community in Southport. He bought lumber, denim, silk and satin and began to make coffins. His pine boxes were known to be simple, tasteful and inexpensive works of art. He didn’t own a horse so he borrowed one whenever there was a funeral, in order to pull the funeral carriage. He eventually bought a used hearse, but since neither he nor any members of his family knew how to drive, he had to hire a driver whenever there was a funeral. He charged $25 for a funeral, without embalming. He and the Greens who joined him later, were known for their compassion in working out payment plans. They always provided a dignified service regardless of their clients’ ability to pay. 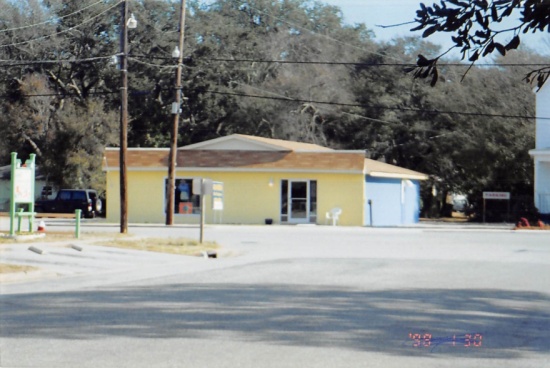