The fire at Jennie McGraw’s McGraw-Fiske Mansion, inhabited by the Chi Psi fraternity, was a tragedy that caught the attention of the state of New York and continued to live in the memories of Ithacans and Cornellians for decades. The fire completely destroyed the mansion, and led to the deaths of four brothers and three firemen. The cause of the fire was reported as a pile of oiled rags at the bottom of the elevator shaft, which “spontaneously combusted.” The fire ripped upwards through the shaft and into all four floors of the mansion. Fire escapes and ladders were uncommon in houses at the time, and the Fiske Mansion was no exception. The two dozen men inside had to escape through windows, or try to fight their way down to the ground floor. Two men perished in the house, and two more escaped only to die from their injuries later that day. Three firemen were crushed by a collapsing stone wall later in the morning, still trying to fight the blaze.

The stories of men from inside the house, trying to escape and save each other, are harrowing. The brothers tossed mattresses out of windows to break the fall when they jumped from the second or third floors, or held blankets for each other to act as safety nets. Others crawled along the edge of the roof to shimmy down the drainpipe, and still others tied sheets together as rope to climb to safety.

The night was also full of stories of roommates and friends trying to help each other, such as in the case of Oliver LeRoy Schmuck, who escaped out his window, and then returned for his roommate, Billy Nichols. He searched the house for his friend before finally giving up. He leapt from the window, his clothes on fire. Nichols was never found, and Schmuck died a few hours later from his injuries.

Explore building records and maps for 810 University Ave throughout the twentieth century on the HistoryForge Ithaca database: https://www.historyforge.net/buildings/3530 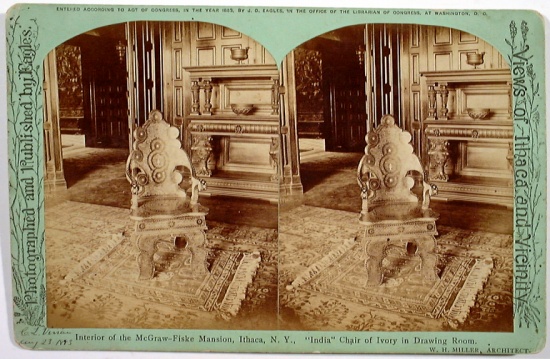 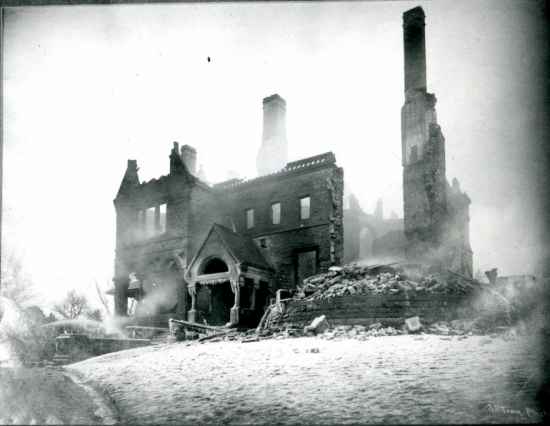 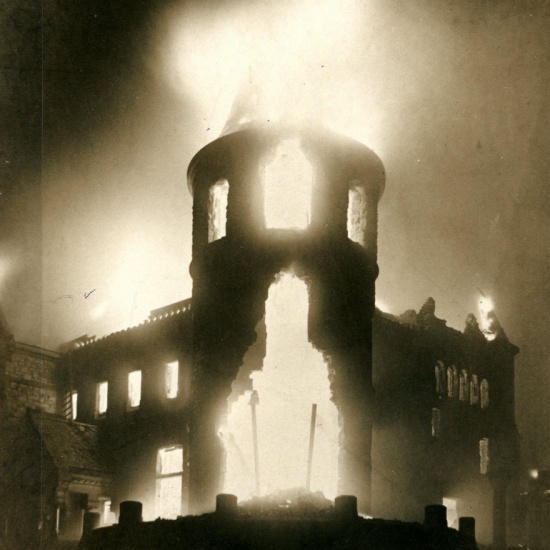