The McHatton Home Colony was one of the (4) ex-slave refugee campus set up by the Freedman’s Bureau in Louisiana—an agency of the federal government with a mission to protect the rights of freed blacks—following union occupation in the state as a transitionary solution to the changing dynamics in the southern labor force due to the discontinuation of unfree labor. These Home Colonies were all formerly plantations and were confiscated by Union forces for this purpose. In 1864, home colonies in Louisiana comprised 9.650 acres and cared for 1,902 dependents.

“In these establishments, labor is forced, and none can avoid it unless they are physically unable to perform it.” Yet, the McHatton home colony struggled to find work for much of its population with only “58 out of 625 residents [being] employed in October 1865”; the cost of caring for the indigent resulted in $24,297 in 1866 dollars—$439,350.77 when adjusted to 2022 dollars.

The Home colonies were not received well by white southerners; The Bureau and its programs such as the home colonies were almost “universally opposed” by the southern press and the “disposition of the old slaveholders [is] to have this Bureau discontinued.”

The life of a freed person at McHatton would have been marginally better than life on the plantation as they provided a foundation of benefits and protections to freed people including Medical Care, rations, clothing, housing, and wages for work.

This was a short experiment; The home colonies ceased operation in Louisiana in 1866 with the Freedmen’s Bureau becoming completely inactive in the state by 1868.

In his final report, Major General Canby listed out numerous reasons that the Bureau of Free Labor should be continued and in explaining the gravity of the decision predicted that recently freed blacks would “certainly be exterminated as that night follows the day” without the protection of his bureau.

The land that constituted the McHatton Home Colony would eventually become Louisiana State University and likely would have sat along Fieldhouse Drive which sits on a ridge—that acted as natural levee—on campus.

The university has done little to publicly acknowledge its physical location’s role with slavery or the people enslaved on its grounds. While there has been an increasing interest in the topic it has not been explicitly addressed by the university or its administration in a public forum.

The university first accepted an African American student—A.P. Tureaud—in 1953 or 87 years after the land that we are standing on was used as a refugee camp for formerly enslaved blacks.

Conway, T. W. (n.d.). The freedmen of Louisiana. Final report of the Bureau of Free Labor, Department of the Gulf, to Major General E.R.S. Canby, commanding. Library of Congress. Retrieved May 5, 2022, from https://tile.loc.gov/storage-services/service/rbc/rbaapc/31400/31400.pdf 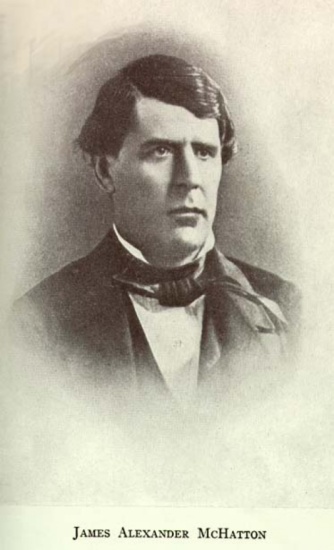 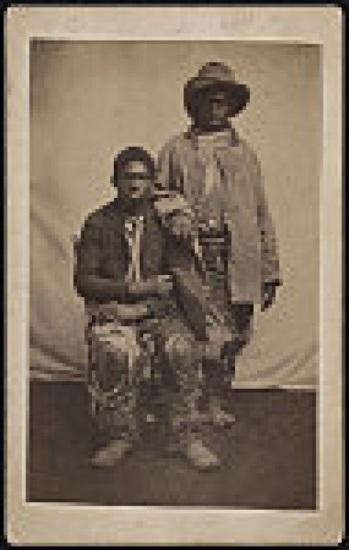