The McKenzie Building was built on the site of the former Tazewell County Jail and Sheriff's Residence, a brick structure which served the county from 1891 to 1960. That jail had in turn been built at a cost of $20,000 on the site of an earlier county jail structure that had been built in 1852 at a cost of $7,000. It was from a tree in front of the 1852 jail that the outlaw William Berry, leader of the Berry Gang, was lynched on July 31, 1869. The lynch mob had been enraged by Ike Berry's killing of Tazewell County deputy sheriff Henry Pratt earlier the same month. This was the only recorded lynching in Pekin's history. 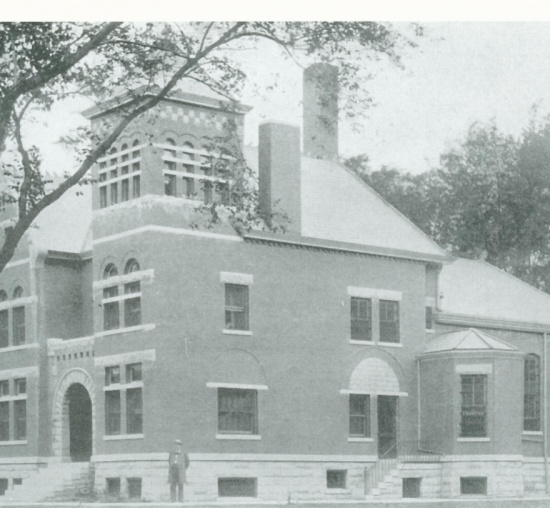