This point of interest is part of the tour: Monuments and Markers Tour - Southport, NC 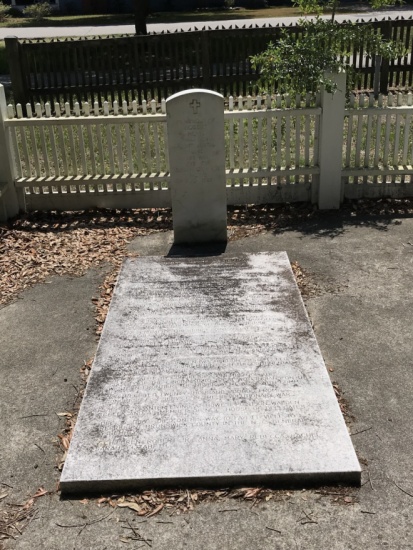