Created By: Community Archives of Belleville and Hastings County

The Moira is one of the largest river systems in Hastings County. It flows from Tudor Township for 98 km (61 miles) into the Bay of Quinte, with a watershed of over 713,000 acres. Its former names include the Sagonaska, Singleton’s Creek and Meyers’ Creek. It was named after the Earl of Moira in 1807.

This point of interest is part of the tour: Stroll of Discovery: Riverfront Trail, Belleville 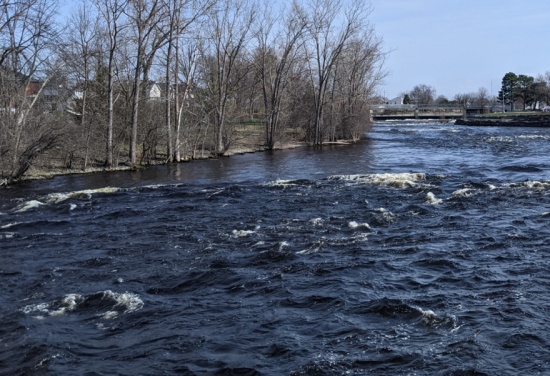