Created By: University of Virginia

This point of interest is part of the tour: Sugar Hollow- Charlottesville, VA 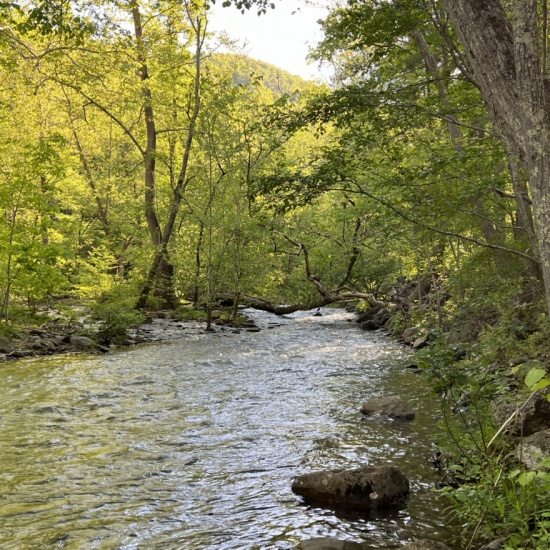 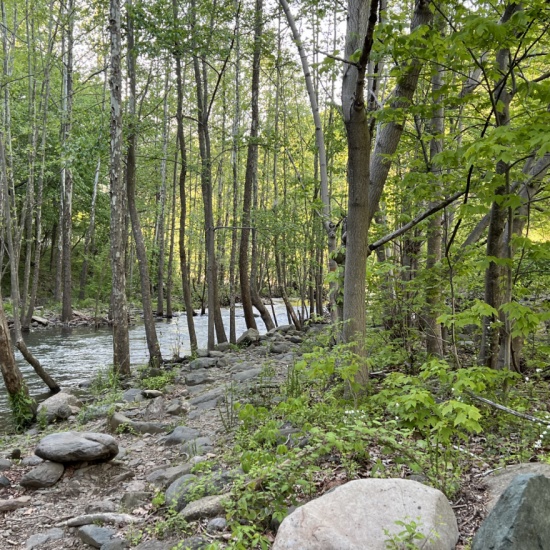 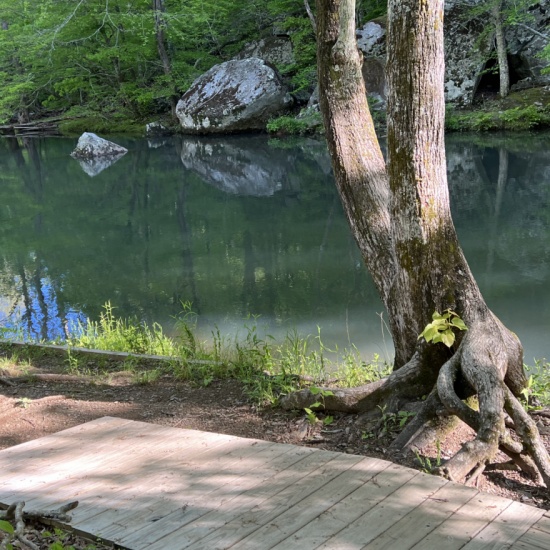 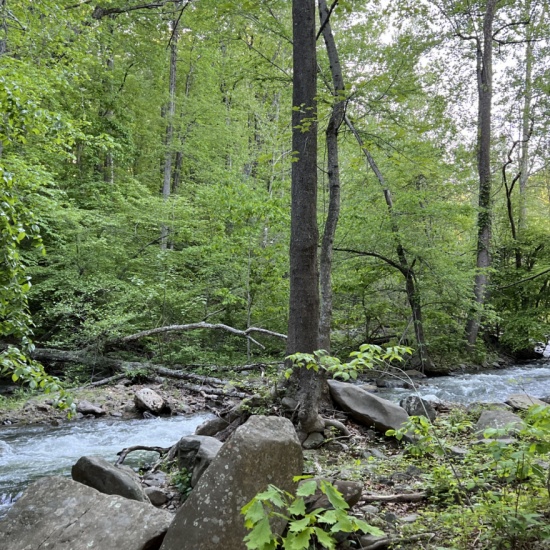