In 1927, Richard Chapman joined Mutschler Brothers Company and was in charge of advertising and sales promotion. In 1928 Coppes added modular kitchen cabinets to their catalog and were available in gray, white, green and yellow. The McDougall Company was affected by the depression and in November 1931 they filed for reorganization, but by 1933 the company was defunct. In 1936, Mutschler introduced the Porta Built line of built-in kitchen cabinetry the forerunner of Mutschler kitchen cabinetry today. They also produced Sampson Office and Directors Tables. 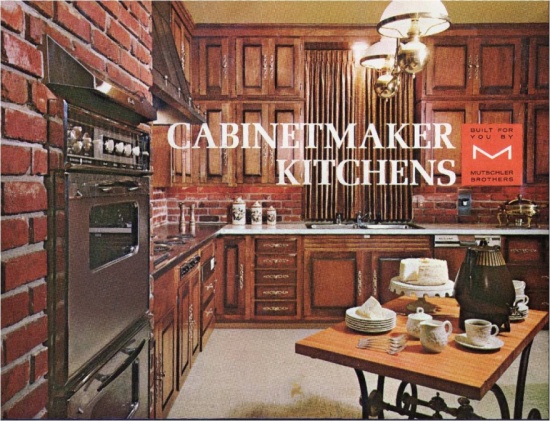