Willie McKenzie was not only one of the first African American men to own a business in Southport, he was also one of the most popular. Several generations of children and adults have fond memories of Mr. Willie and his homemade ice cream. In addition to ice cream, he sold sherbet, shaved ice, sodas and candy, as well as medicine like castor oil. His wife, Anna Lee McKenzie, partnered with her husband in the store. She made small sweet potato pies and a type of peanut candy called “brown dogs” which were very popular. The store was known for having a massive granite and marble soda fountain with a saloon type mahogany canopy, a glass mirror and storage cabinets. It’s said that Anna bought this soda fountain for her husband as a gift. She earned the money by doing washing and ironing for 25 cents a week and saving the money. Next door to the Ice Cream Parlor was a Pool Hall. The two buildings, which Mr. Willie had built in 1910, were connected by a hallway. Mr Willie and his wife Anna closed their doors in 1968 after 58 successful years in business. 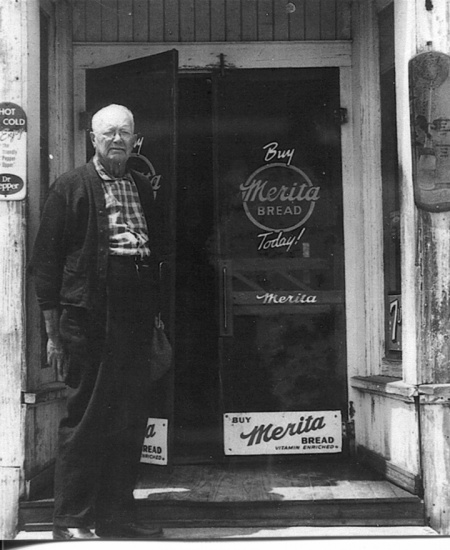