The Mt. Carmel AME Church building has housed two congregations in its lifetime. It was originally built in 1814 to house the Trinity Methodist Congregation of Smithville, as Southport was then known. In 1890, the building was sold to the Tabernacle African Methodist Episcopal (AME) Church. Reverend Whitfield Griffin and his congregation then moved the building from Nash St to its present location by rolling it on logs. The ceiling is the original and the floor is thought to be of the same vintage. The congregation later changed their name to the Mt Carmel AME Church.

It should be noted that the building was badly damaged by Hurricane Florence in October 1918. The congregation is still working to rebuild their building and resume services in this location. 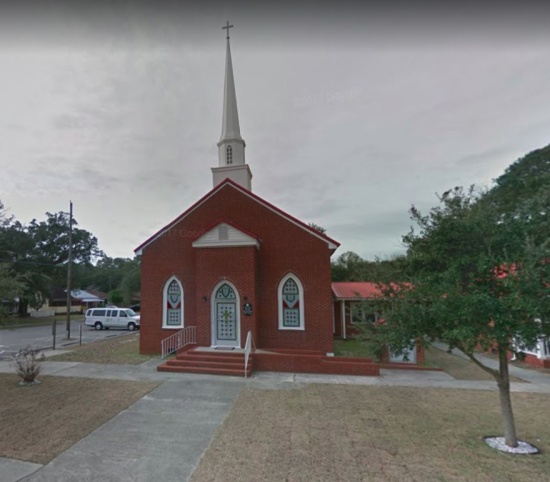