This bank building which resembles a temple from ancient Rome was designed by the Boston architect Charles Brigham (1841-1925). He is responsible for designing buildings such as the Museum of Fine Arts, Boston, Millicent Library, Fairhaven High School and the Annex to the Massachusetts State House. The interior of the building is beautifully designed with high quality materials such as Sienna Marble from Italy and Santo Domingo Mahogany from the Caribbean. The first two additions to the original building was added on 1924. The far left was added in the early 1980’s. Its design is a modern interpretation of the original design in materials and design. The building was occupied the New Bedford’s Ocean Explorium, a nonprofit organization established in 2008 which closed in 2014. Since then it has been a private charter school. 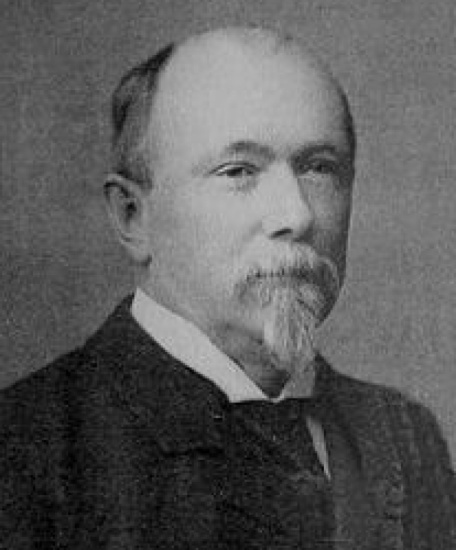 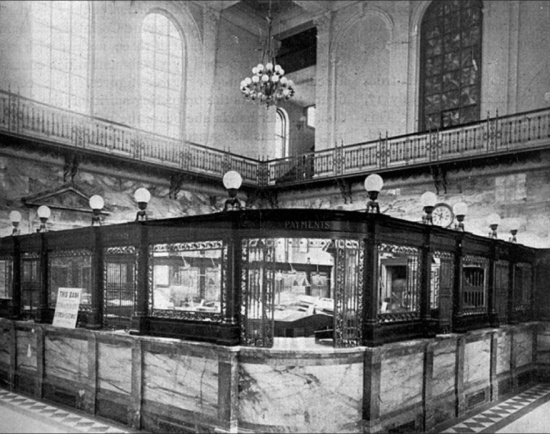 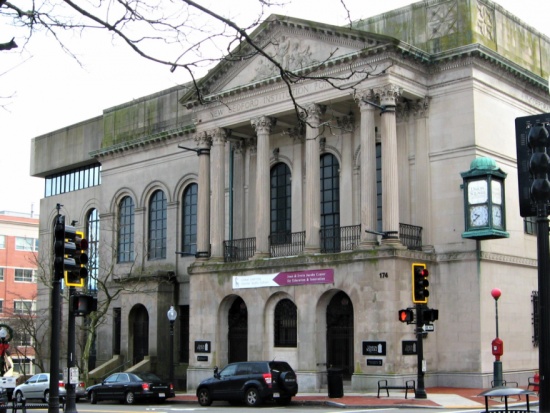