The Newfield Baptist Church was built in 1842 and was one of the oldest churches in the county at the time of the fire. On a Saturday afternoon in 1917, a fire spread from a furnace in the basement. The fire spread slowly throughout the building. Villagers said that if they had been able to respond immediately, the building and its contents could have been saved. Newfield did not have any firefighters or fire engines of their own at the time, so neighbors started a valiant, but unsuccessful, bucket brigade to quell the flames. A call was made to Chief Reilly of the Ithaca Fire Department, but the fire company didn’t arrive until around 4:30pm, by which point the fire had already destroyed most of the building. Newfield residents blamed Reilly and the fire company for their tardiness. Reilly claimed that the call had not reached him until four in the afternoon, almost two hours after the fire started, and the Ithaca Fire Department had no obligation to help fight any fire outside of the Town of Ithaca.

This fire led to Newfield residents to set aside resources for their own fire protection, rather than rely on outside support. Only a month later, a group of men met to organize the first Newfield Fire Company. 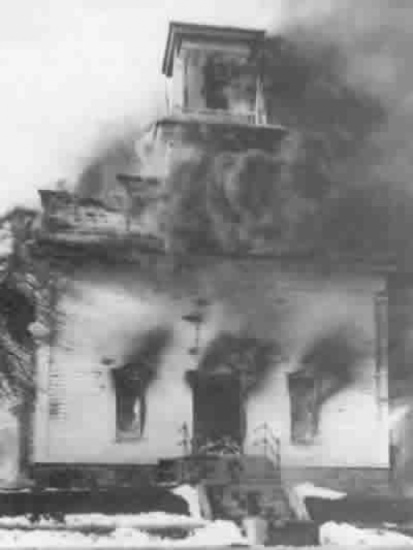 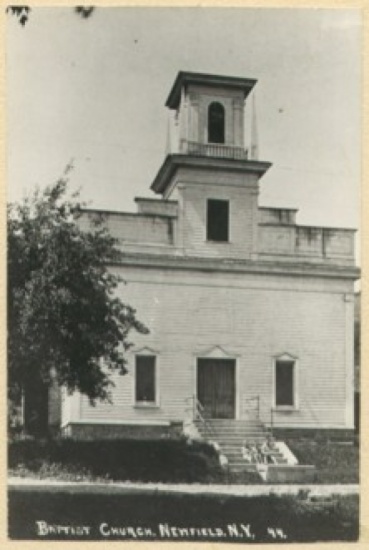