A fire started in a restaurant and spread down Newfield’s Main Street, gutting five brick buildings, including the Town Hall and the Newfield Public Library. Sixty firemen from Newfield, Enfield, West Danby, and Ithaca battled the fire and were forced to use water from Newfield Creek to put it out. Library books and important town records were saved, but the buildings, most over 100 years old, were destroyed. The Newfield Public Library had been built eighty years previously. 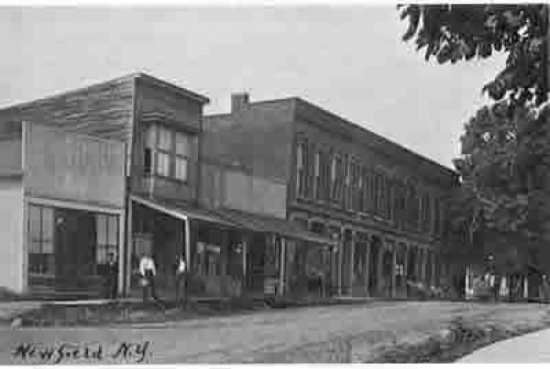 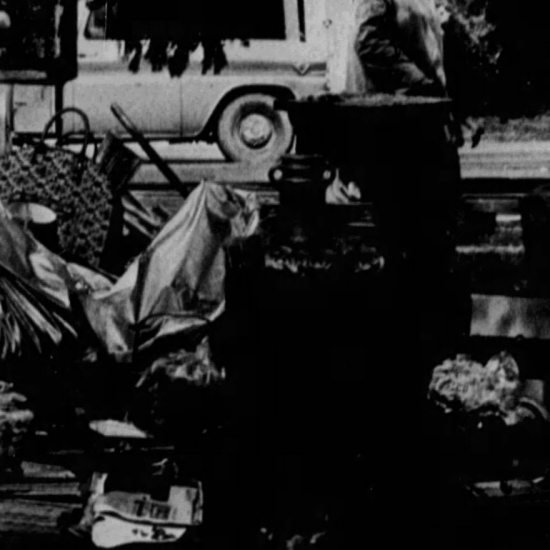 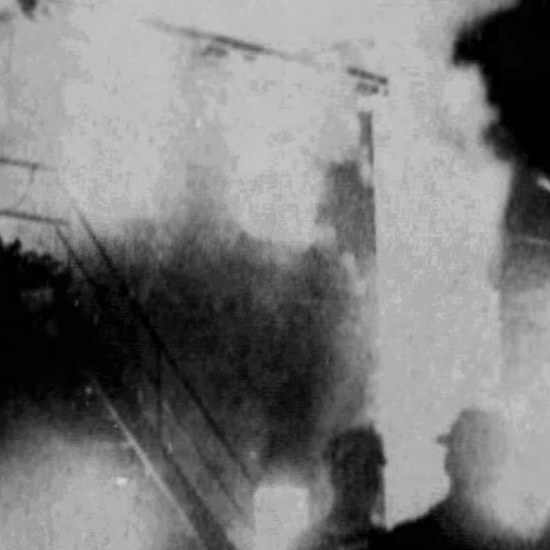 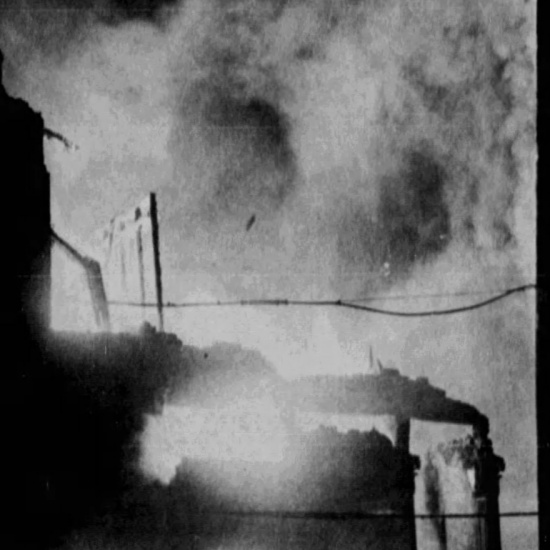