It’s hard to believe but little Juno Beach is the corporate headquarters of the world's largest utility company, NextEra Energy.

NextEra Energy also owns NextEra Energy Resources, LLC, which, together with its affiliated entities, is the world's largest generator of renewable energy from the wind and sun and a world leader in battery storage.

The corporate headquarters isn’t open to visitors, but if you drive by on Universe Boulevard, you’ll see the long canopy of solar panels that recharge a fleet of the company’s electric vehicles.

As you drive along Universe Boulevard, notice the shrubs planted in the road’s median. Those are coonties, primitive “living fossils” that survived the dinosaur age. What’s particularly interesting is that they contain a toxin that is deadly to most insects, but not to the rare atala butterfly, once thought to be extinct. When the bright red and yellow atala larval caterpillars feed on the coontie leaves, they absorb its toxin. The toxin gives them a natural defense because birds won’t eat them. The coontie is the sole plant on which atalas live.

You will see the atala fluttering here in abundance in midsummer. With iridescent blue-green markings on black wings, and with bright red-orange abdomens, they’re quite a sight. 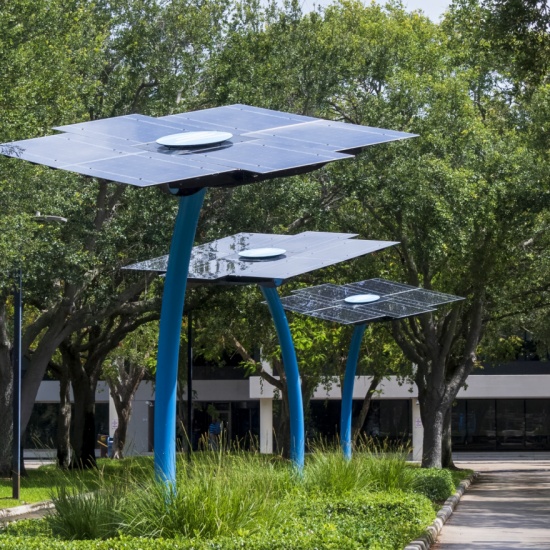 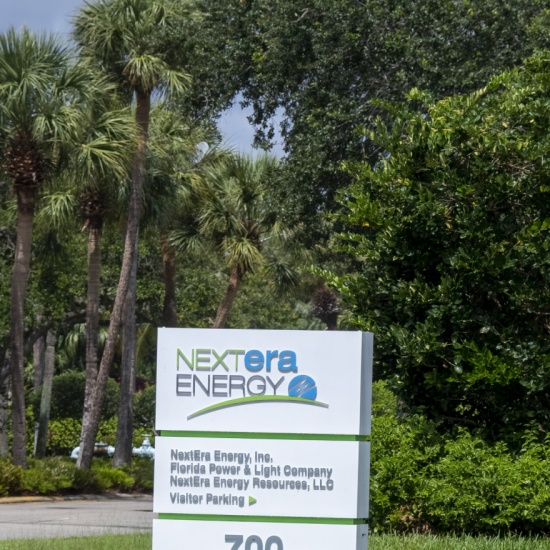