GOB North was constructed in 1931 at the corner of Jefferson Street and Centre Avenue on the site of the former Stratford Hotel which had provided housing for railroad employees. The Art Deco Style building was designed by a young apprectice architect, Paul Hayes, while he was employed as a subcontracted draftsman for the N&W Railway during slow business times of his architectural employer, Louis Phillipe Smithey. Seven years after the construction of GOB North, Hayes became a registered architect. He later became one of the founding architects of Hayes Seay Mattern and Mattern in Roanoke. Hayes considered this building his best architectural work. Today, the building is owned and operated by the Roanoke Higher Education Center.

The building is listed on the National Register of Historic Places. https://www.dhr.virginia.gov/historic-registers/128-5432/ 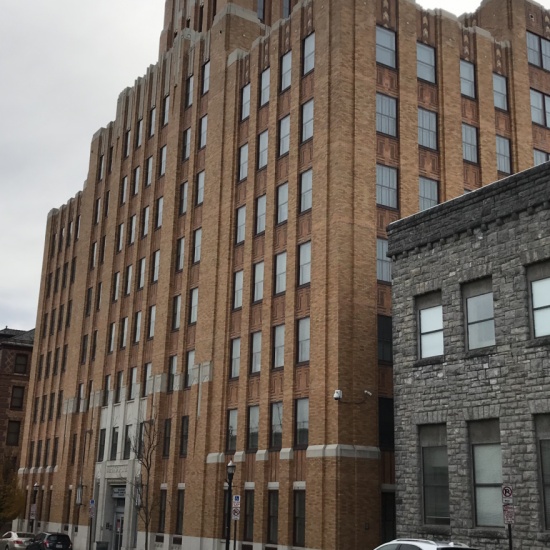 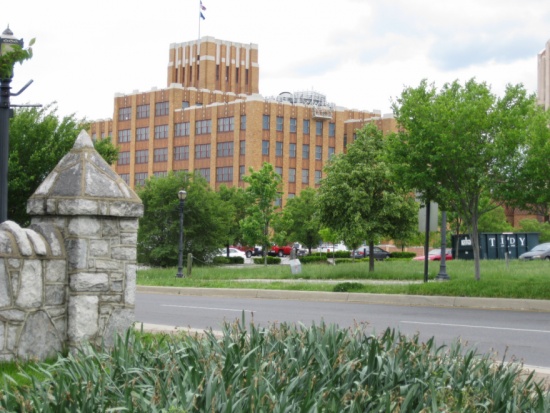