The clever and enterprising Hewitt brothers, Clarence and Norman, came to Punta Gorda from Salem, Ohio in 1900 when they were in their mid-twenties. Norman owned a hardware store until automobiles came to Punta Gorda, when he quickly learned how to drive and maintain vehicles. The brothers opened a garage on East Marion Avenue where the Punta Gorda Post Office now stands. Clarence had advanced architectural skills and designed the garage with no supporting columns in the middle so cars could be driven into the garage and worked on indoors. Life was good, until the death of Norman's beloved wife Frances Boone Hewitt, on July 18, 1950.

At that sad time, 76-year-old Norman felt lost and alone. He and Frances had been together 55 years! He didn't know how to live by himself without the comfort and companionship of a spouse. He set out in search of a new wife and soon found Madame Sybil Terry, a popular 63-year-old artist, dress designer and former psychology professor. They were married on November 3, 1950 in Sarasota.

But as often happens when courtships and marriages are rushed, the two were unable to settle into a blissful relationship. Sybil left Norman. She moved back to Sarasota into a house next door to her daughter, Frances Terry White.

On Friday the 13th of July 1951, Norman showed up at his estranged wife's daughter's home on East 16th Street in northeast Sarasota, carrying a black briefcase. In the briefcase he had stashed a .45 automatic pistol. He shot both women, killing them. When police arrived he shot an officer in the lung. (Fortunately, the officer survived.) And then Norman turned the gun on himself. Police later found an automatic .22 caliber rifle in his car. During the shooting, brave Frances took a shot at Norman with her own .22 caliber rifle but missed.

During the midday murder-suicide, Frances White's husband Floyd was working as a bartender at Bobby Jones Golf Club. He recalled that Norman had shown up a few days earlier attempting a reconcilliation, and that he had the same black briefcase. When his mother-in-law, Sybil, tried to look in the briefcase, Norman slapped her. And then he left. They all thought he was gone for good. Unfortunately, they were wrong.

Norman, his first wife and his brother now rest in a private family mausoleum, hauntingly familiar in design as their once state-of-the-art automobile garage. Many people feel the mausoleum is inhabited by the angry spirit of Norman Hewitt. 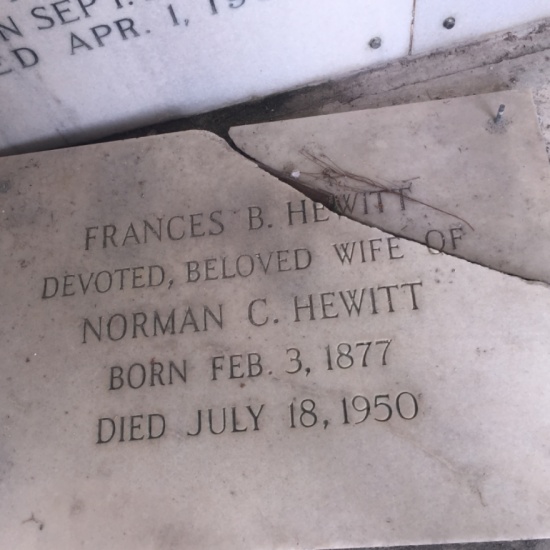 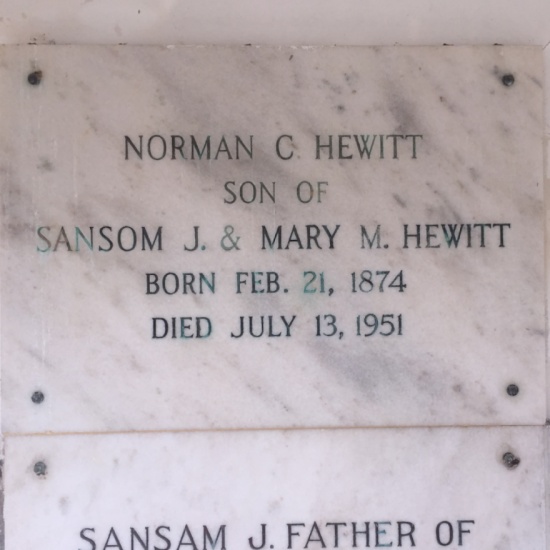 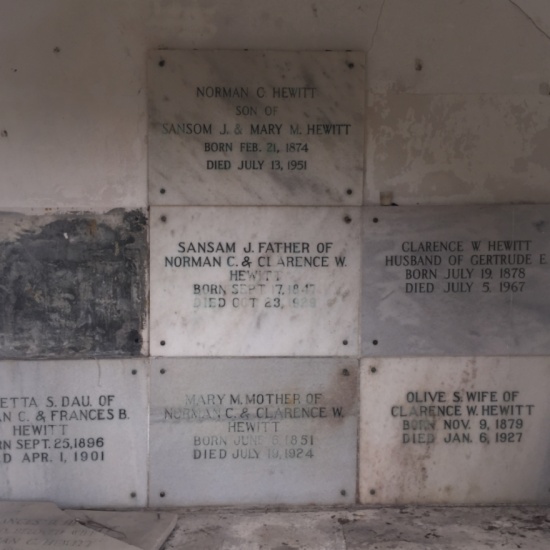 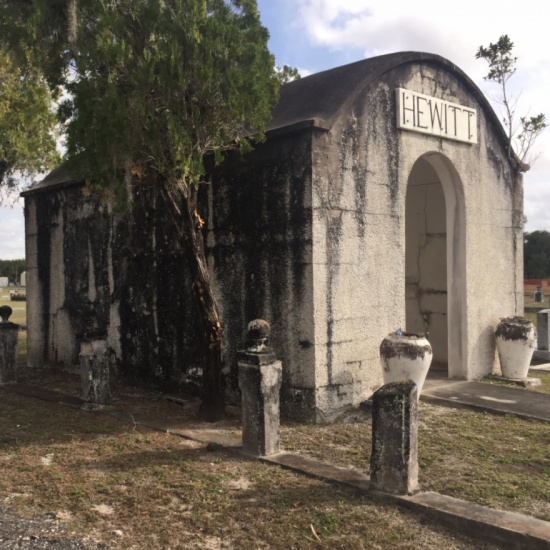 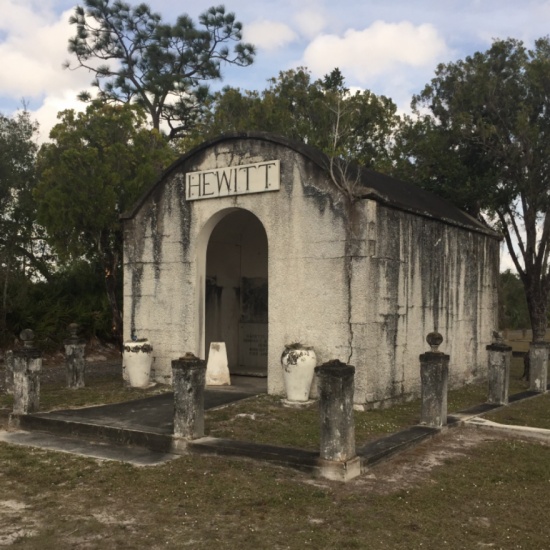 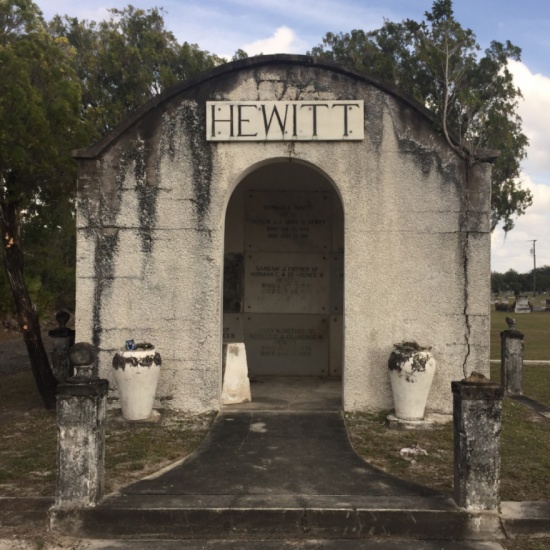 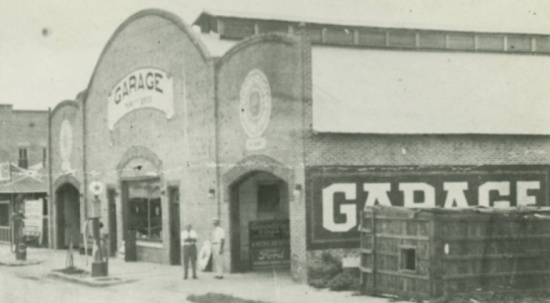