Number 9 High Street (see Image above) is a listed eighteenth century building. It has probably spent most of its life as a successful grocery store. The 1891 Census has Thomas T Coles living at Number 9, as a grocer and wine merchant, with his wife and family. As both Thomas's father, Benjamin Coles (1795 - 1855), and grandfather, Daniel Coles (1762 - 1827) were Olney grocers it is conceivable that Number 9 had been in the family for some years. Another image above shows a portrait of Thomas T Coles.

The 1910 Revenue Survey indicates that, although Thomas T Coles still owned the property, he had moved into Springfield House, see the third image above, a rather large property in Yardley Road (now known as Broomfield, a residential home).

Lewis Thompson ran the business at this time as a Provision Merchant. The 1910 Survey also shows that Lewis Thompson owned some 22 houses and cottages in the town. This was the same, previously mentioned Mr Thompson, who had the 'New Hall' built for concerts, meetings and dancing; later to become Olney's cinema. Mr Thompson retired to 'Ivy Cottage' a large house in Midland Road.

The shop was later managed by national grocers 'International Stores' for some years until the rapid growth of supermarkets in the 1960s. This store, together with the Co-op store across the road (Numbers 16 and 18 High Street), were arguably the two most successful grocers in the town during the 1940s and 50s.

A further image is a photograph of the staff who worked at the 'Inters' as it was known locally in the 1950s.

In the 1980s the shop was leased to building societies, including the Woolwich Bank, for some 25 years or so, whilst the remainder of the building was given over to offices and healthcare facilities.

Continue walking for a few metres so as to be opposite the junction with Spring Lane.

Spring Lane was extremely narrow before Number 3 High Street was demolished and Spring Lane widened in the 1950s. It was just about wide enough for the passage of one horse and cart! The width can be vaguely identified from a final image included above, which is a photograph of Spring Lane and Westlands taken around 1910.

You will observe that Spring Lane is not exactly wide now, and you will remember that - as its name implies - it had a significant stream flowing down it, before the stream entered the High Street. There's a thought to finish with!

SO WE ARE BACK ALMOST WHERE WE STARTED, WHAT NEXT?

Further information and reading on the Points of Interest in this trail, and on many other aspects of Olney's history, can be found on Olney & District Historical Society's extensive website.

And finally, you will have noticed that this trail has conveniently ended within a few steps of a dozen or more restaurants, coffee shops and cafes. So before leaving for home, why not make your selection and enjoy?! 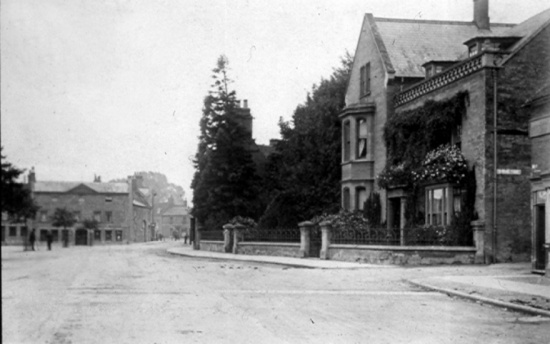 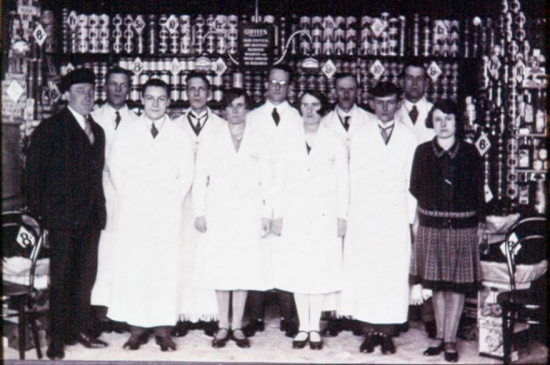 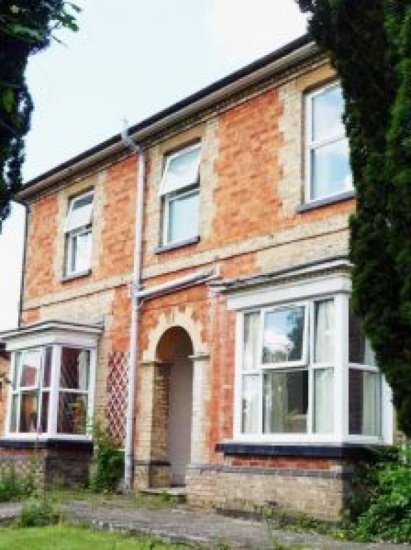 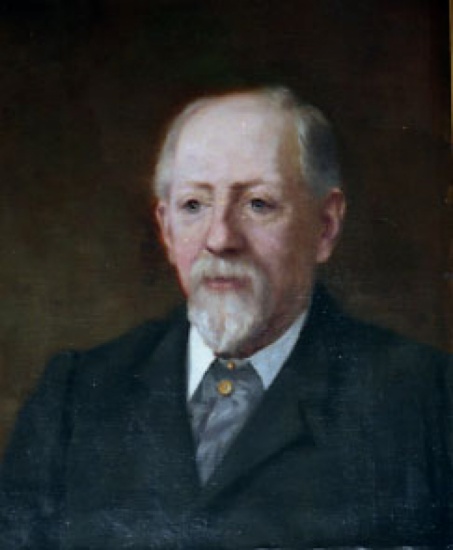 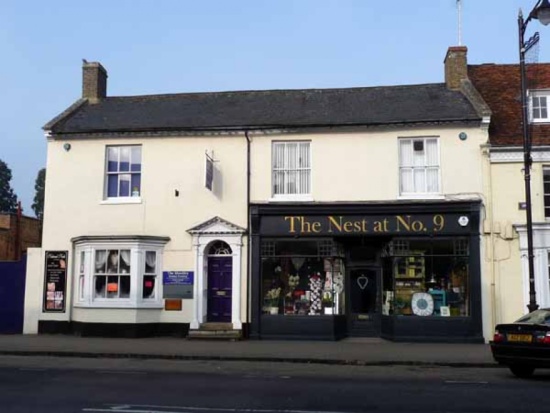