On the corner between Walton Road and Willen Road, is Nurse's Cottage. The name is comparatively recent (perhaps 50 years old) and was given to the cottage because the District Nurse used to live there. She was a very important member of the village community in the days when the nearest doctor was in Newport Pagnell, and there were few telephones or cars in the village.

Before the time of the District Nurse, the cottage was simply one of those owned by the estate, and was occupied by a farm worker. This view of Nurse's Cottage was lent by John Chapman, who was born and brought up in Newport Pagnell, but whose mother's family lived here. A note on the back of the photograph reads "Grampy Savage and Lilian". We are not sure whether "Lilian" refers to a person or the pony - certainly only the pony is clearly visible!

There were evidently several more thatched cottages in the vicinity at the time. Some have been replaced by modern houses, put up originally for farm workers, and others have disappeared without trace. 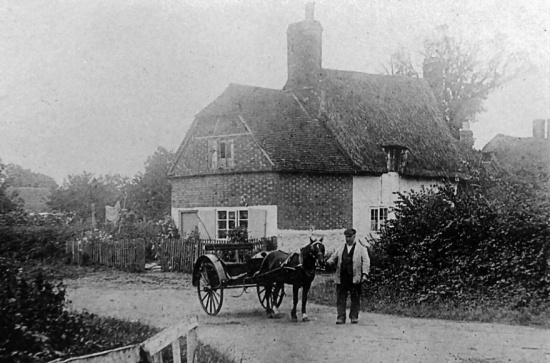 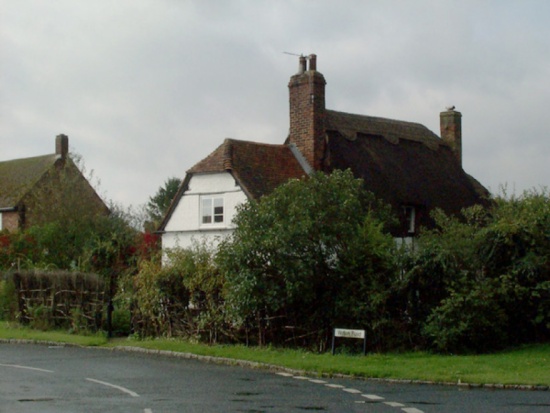