In November 1972, the American Indian Movement's Trail of Broken Treaties campaign culminated in the occupation of the Bureau of Indian Affairs national headquarters. The takeover lasted 7 days in total.

On November 2, a delegation of nearly 1,000 Native activists representing 250 tribal nations arrived in Washington, DC. The group developed as a cross-country caravan that gathered momentum and gained participants as it progressed from its originating points on the West Coast and moved east to the nation's capital. The purpose of the Trail of Broken Treaties was to deliver a 20-point plan to honor treaty rights, restructure the BIA, and improve the living conditions in Native communities.

When government officials denied meetings with the delegation, caravan participants decided to occupy the building as a strategy for having their grievances heard and moving negotiations forward. Despite various attempts by police, security guards, and court order to remove the demonstrators, the group maintained their position until government officials agreed to launch an investigation into the proposed 20 topic issues and issue a report within 30 days. The Native delegation vacated the building on November 8. White House officials additionally recommended that no person involved in the occupation would face prosecution, and provided $66,000 to sponsor the caravan's police escort out of Washington and transportation costs to travel back home. 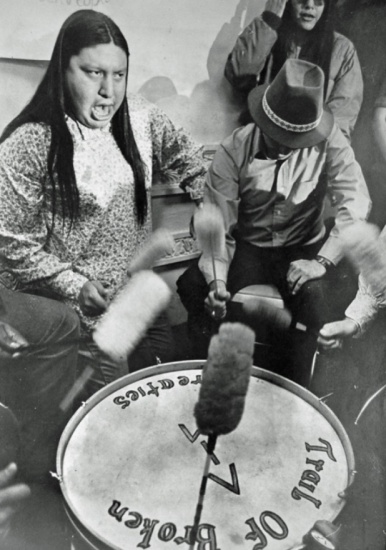 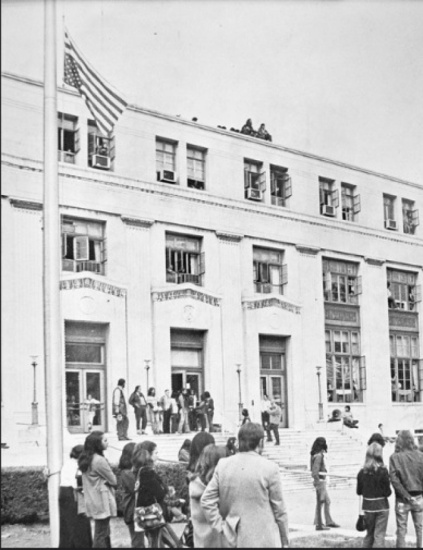 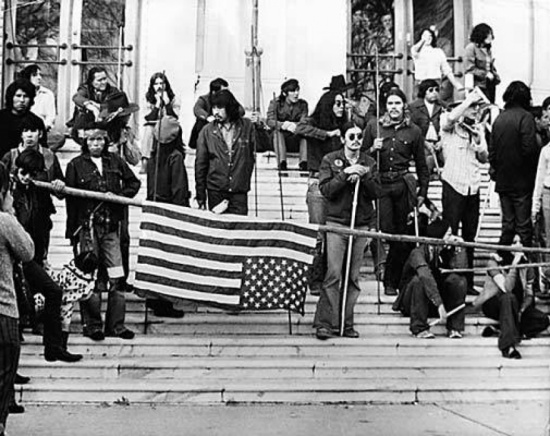