Opened in 1906, Mars Hill College’s First Auditorium and Chapel was the first building constructed under President Dr. Robert L. Moore’s administration. Designed in 1904 by Mr. R. T. Daniel of Weldon, North Carolina and costing roughly $4,000 dollars to build, the original auditorium contained a 300 seat main room, two recitation rooms, two music rooms, a library, and a room set aside for the Business Department to use when needed. Mr. Daniel also designed the recitation rooms so that they could function as additional seating during large public events. When used, this additional space doubled the maximum capacity of the auditorium. Sadly, the old auditorium was lost on February 5, 1961 when a former student returned to campus and set fire to the structure. 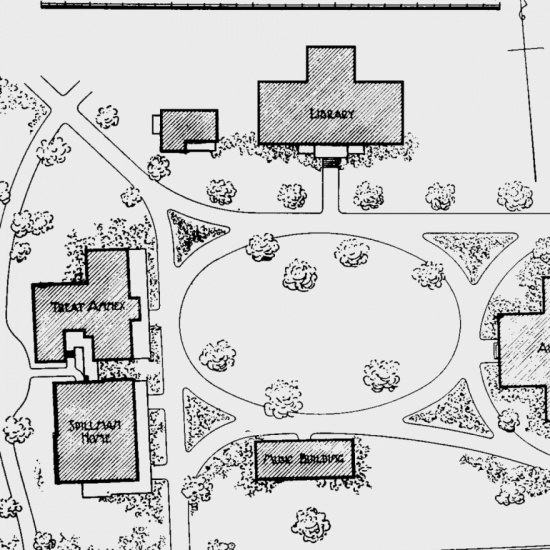 Old Auditorium and Chapel
Photo By: 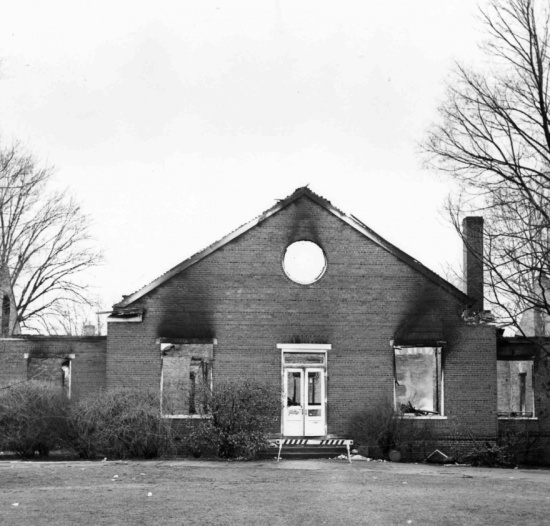 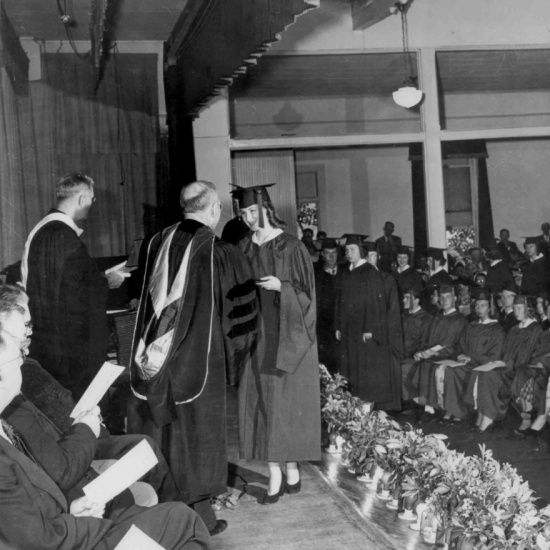 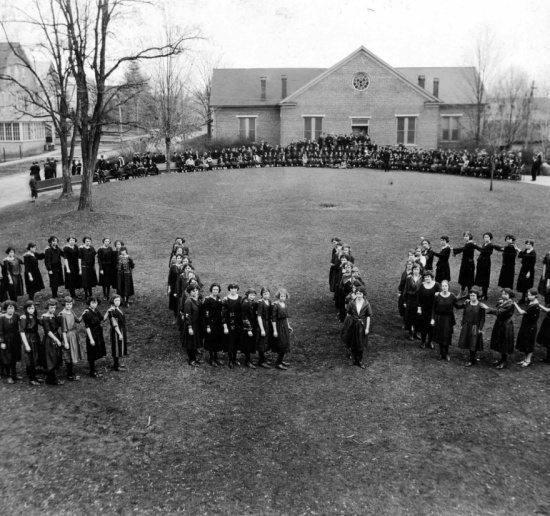 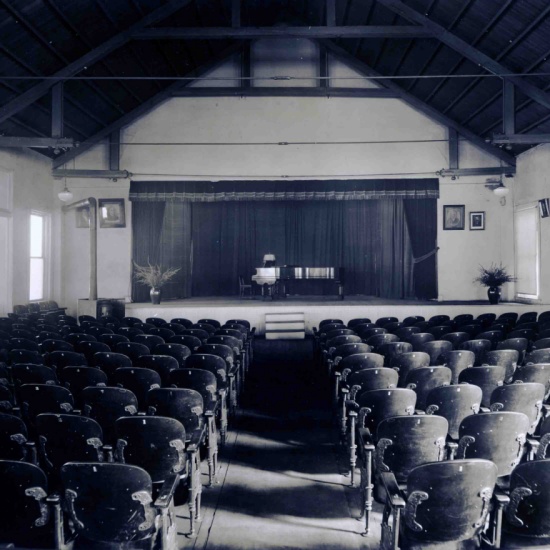 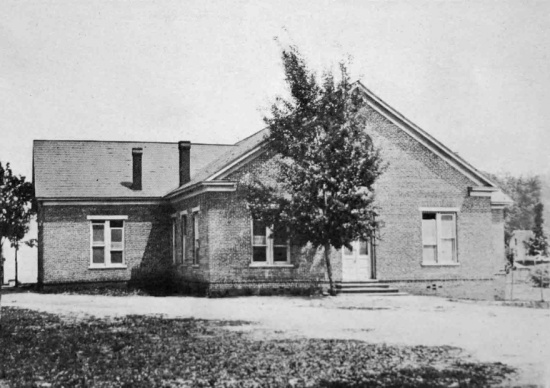