Early settlers in East Feliciana Parish arrived in the town of Clinton in 1805 or 1806 while Louisiana was still under Spanish rule. Consequently, the Spaniard parliament only allowed Catholicism to be practiced, forcing the Baptists in the area to travel to Ebenezer Baptist Church in Amite County, Mississippi. Nevertheless, in 1812 Louisiana became a state and now the Baptists were allowed to build their own church. The Old Hepzibah Baptist Church was established in November of 1813 and became the largest integrated church to be admitted to the Baptist Missionary Association of Mississippi [B.M.A.M]. The association's main purpose is to fund or offer loans to churches and missions in and around the Mississippi area. The association appointed Elder Ezra Courtney as the pastor of The Old Hepzibah Baptist Church.

The Old Hepzibah Baptist Church is known to be one of the few churches in antebellum Louisiana to not only baptize slaves or freed colored southerns but to also offer memebership within the church. For example Adeline White, Josh Jackson, Black Phillis, Minty, Sely, Jane and Nicy are just a few of the many enslaved people that attended The Old Hepzibah Baptist Church. The church excommunicated and disciplined the slaves in the “same” manner as Whites. In some cases, the church would even protect slaves from what they deemed unnessary abuse. For example, on March 18, 1820 a slave named Black Philis spoke to Br. William Brown and John White about her leaving her husband for another slave named Lightebough because domestic abuse was not uncommon during this time. Lightebough was also an honorable God fearing man and a member of the church. In response Br. William Brown reported her to the church where Br. Will West took it upon himself to punish Lightebough with an unknown amount of lashes on his back and other parts of his body. Then on October 13, 1832 the congregation analyzed the misconduct of Br. Will West and deemed him guilty of unnecessary abuse to his black brother and excommunicated him from the church. On September 16, 1820 the church created a new edict stating that a member of the church shall not be held in fellowship that treats his slaves with barbarity. On the other hand, the congregation simultaneously punished slaves for practing “witchcraft”, however; the witchcraft in question was the reminiscing of West African culture and traditions.

John Hick, a theologian and a philosopher, defines religion as a cosmic optimism. What this means is that religion is used as a guide to become a better, ideal person. Then after your earthly life has ended, there would be a type of other world you would live in based on your “Judgment Day.” During antebellum times, going to church helped slaves cope with the dehumanizing abuse of servitude that they had to preform six days of the week. For the faith promises spiritual freedom, if they follow their “shepherd” or master until God returns back to save them in this world or another. Because churches like The Old Hepzibah Baptist Church were integrated and treated slaves in the same manner as whites; historians would argue that this humanized slaves and in result White southerners would gain empathy in the treatment of their slaves. You can see this ideal come to life in The Old Hepzibah Baptist Church with the case of Black Phillis v. Br. Will West. On the other hand, the product of these types of cases produces a White Savior complex. A good example of this complex is The Manifest Destiny doctrine, when the U.S announced that their military force would protect all of the Americas. And again in modern days when you see a White celebrity going to a poor African city and attempting to “save” the indigeous from their poverty or savage ways. In this case, White southerners viewed themselves as a prophet that is tasked with the job of leading their slaves to the promise land.

Karl Marx, a German philosopher, defined religion as the opium of the people, especially of the lower class. The Old Hepzibah Baptist Church was established in 1813 only nine years after the Haitian Revolution. Therefore White paranoia, the fear of a brutal slave rebellion, was at an all time high. Many churches at that time abused their power to distinguish the remaining Caribbean or West African traditions through their punishments. These traditions that were practiced in slave society were mostly harmless medical or spiritual practices that were often mistaken as “Black Magic” by anixous White slave owners.

Ultimately, The Old Hepzibah Baptist Church is a vital historical artifact that shows the duality of the effect that churches had on the enslaved society in antebellum Louisiana. Although integrated churches like The Old Hepzibah Baptist Church help humanize slaves, and allowed White planters to become empathic towards the harshness of unnecessary abuse; it simultaneously reinforced the “White Savior” complex, and the cultural genocide of almost all Caribbean or West African traditions through what the church deemed as ethical punishment. The Old Hepzibah Baptist Church was a prime example of what religious abuse looked like in antebellum Louisiana. It demonstrated how religious institutions were able to control the behavior of both freed and enslaved blacks. The promise of spiritual salvation and the threats of physical abuse was enough to keep the oppressed from revolting like other ex-slaves did in Haiti only nine years prior. 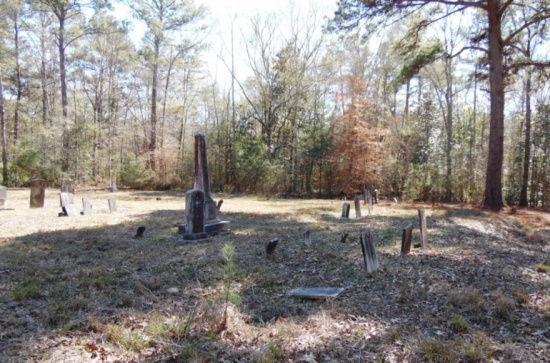 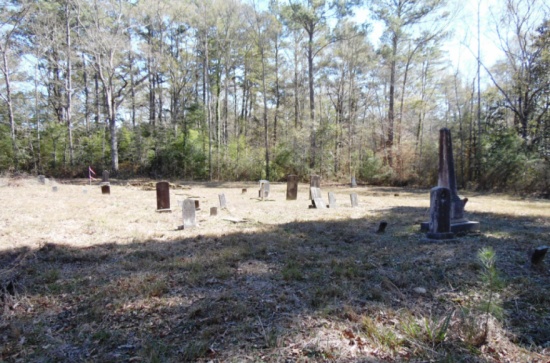 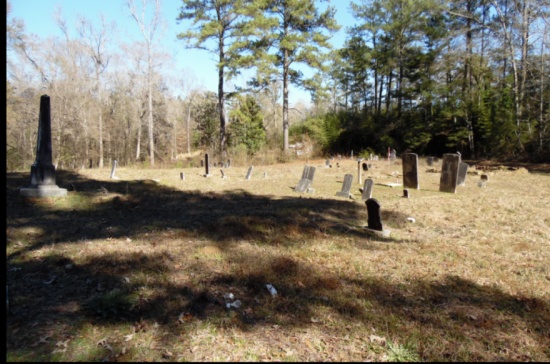 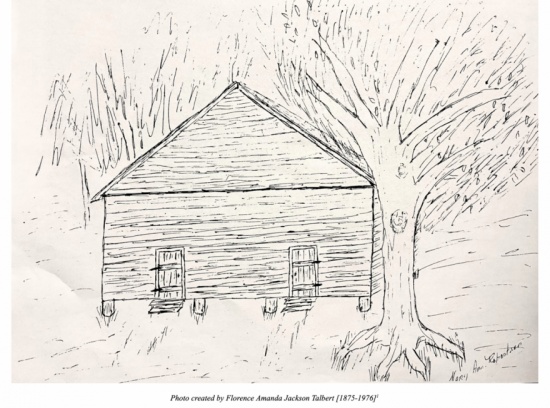 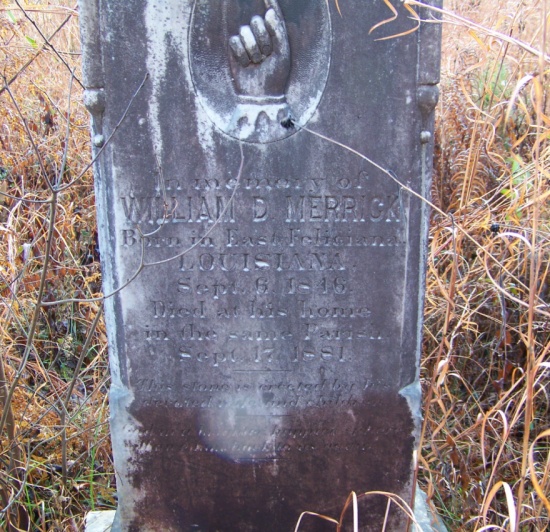 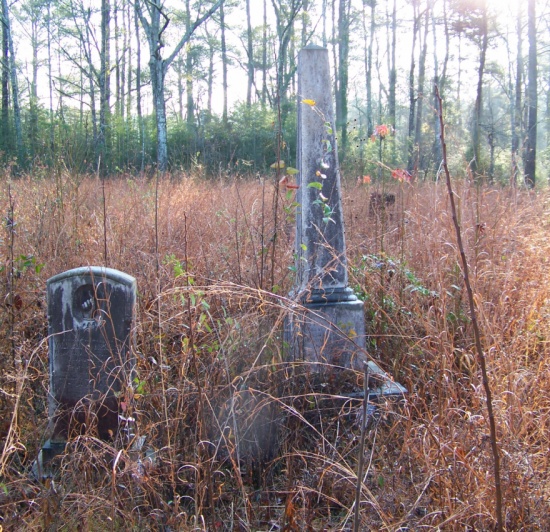