Created By: Boy Scouts of America

It is called the "Old Lehi Hospital" by Lehi natives. It was built in 1891 for the Lehi Commercial and Savings Bank after the establishment of the sugar-beet industry and Lehi Sugar Factory. After the bank began to fail, the building was sold to N. O. Malan in 1923. He operated a funeral parlor and automotive repair service on the main floor until 1925 when Dr. Frederick Worlton purchased the building and moved his Lehi Hospital onto the second floor. The following year, the ground floor was also renovated to become part of the hospital.

The Lehi Historical Commission members present at a May 2008 meeting on a prospective buyer's proposal said they were excited about the project. "It's going to be a diamond on State Street," historical commission Chairwoman Connie Nielsen said at the time. Carl Mellor, another member of the commission present at the meeting, said the building was the site where early pioneers wrote up the Utah State Constitution. "Many people don't realize the historical significance of that building," Mellor said. Because the building was falling apart and causing injuries, the building had to be shut down. In doing so, people had the opportunity to receive a brick from the historic building. "I sold a few, not very many, like a hundred bricks," Mellor said. Each brick was engraved with a person's name and birth date and came with a certificate of authenticity.

This point of interest is part of the tour: Downtown Lehi, Utah Historical Tour 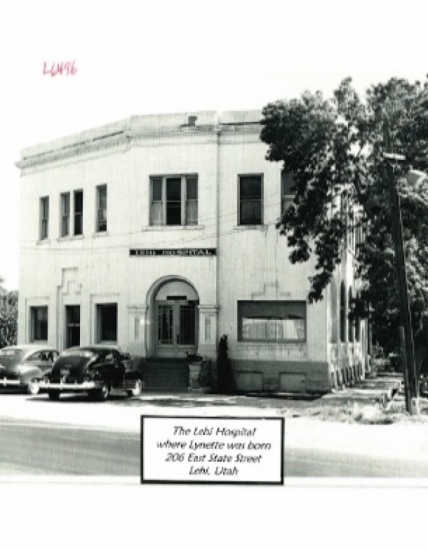 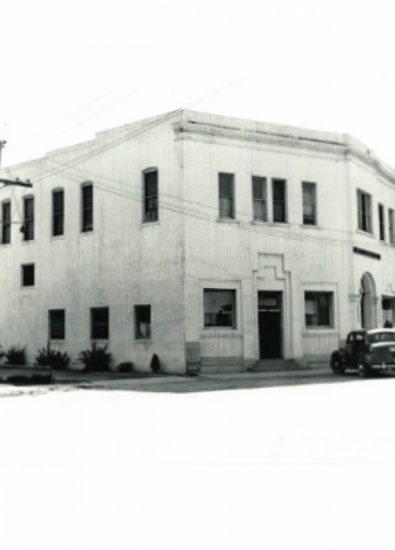 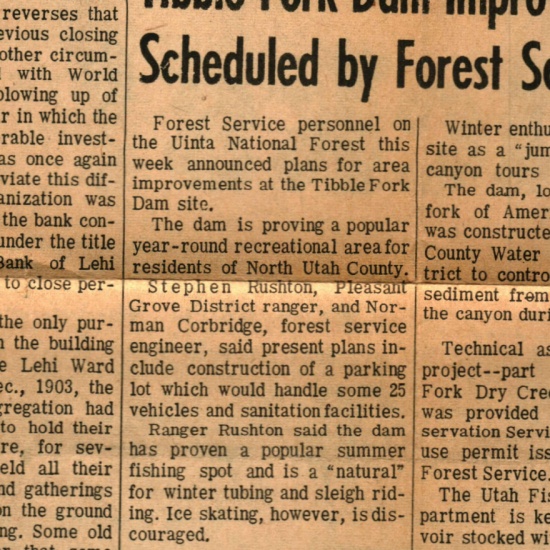 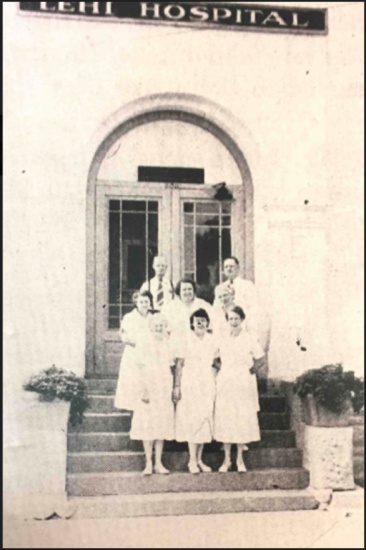