The Sellers Company, another kitchen cabinet making company in Indiana, ceased operations after struggling financially in the 1950s. In the 1950s Mutschler entered the school equipment field with cabinetry for home economics classrooms and later arts and crafts and music areas. In 1956, it was highlighted that Coppes, Inc., was still on its original site, stood for American's oldest continuous manufacturer of fine kitchen furniture. There were plant expansions in 1938, 1946, 1955 and 1960 and the growth of the company and Nappanee were parallel. Coppes and their entire staff were credited that production continued to roll through two major depressions and two World Wars without missing a single payroll. 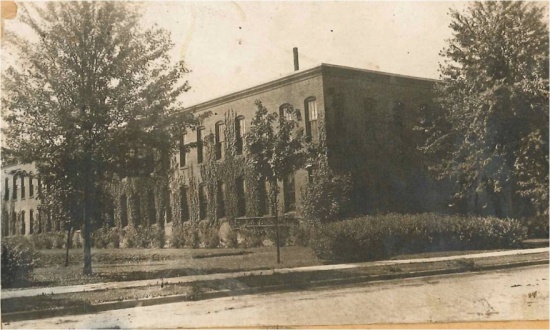