In 1934, Oliver Hill, Sr. the famous civil rights attorney, returned to Roanoke and opened his first law office on the second floor of the Brooks Building located at 40 Centre Avenue after he graduated from Howard University Law School. The building was on the south side of Centre Avenue at the corner of Centre Avenue and Henry Street (now a parking lot). He operated his office until 1936 when he moved to Washington DC.

In 1999, Oliver Hill received the Presidential Medal of Honor from President Bill Clinton for his civil rights work for equal pay, better schools, fair housing, and efforts to make facilities equal for all. 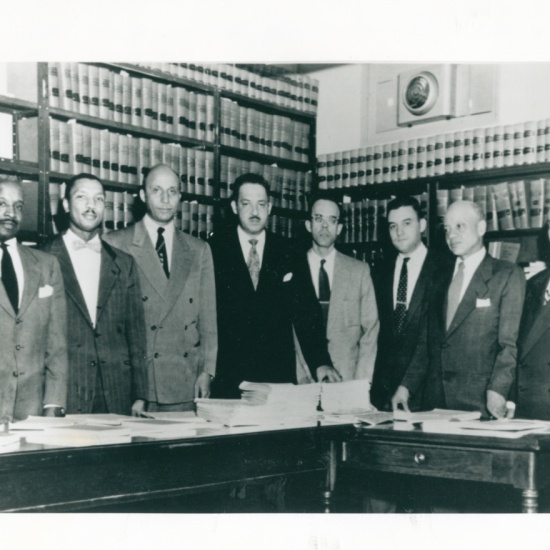