A relatively recent photograph of Orchard House is shown above.

Orchard House was converted from two eighteenth century houses in 1904 for Joseph William Mann. The architect was Alexander Ellis Anderson. J W Mann was at that time Olney's largest employer. He had moved to Olney from Northamptonshire to found with his partner, William Hinde, a substantial shoe factory in Wellingborough Road in 1884.

J W Mann was not only of some standing in the town as a local manufacturer and employer, but also involved in bringing social and economic improvements to the town. He was also noted for being a generous local benefactor.

It is not clear when J W Mann purchased Nos. 67 and 69 High Street. Early Ordnance Survey maps show that they were two properties in 1882, but were already one by 1900, although very different in plan to the present building. A photograph of the Drawing Room is shown above.

It is recorded that Orchard House was the first house in Olney to have electricity, which was powered by a generator housed in a small brick building in the garden.

J W Mann was not only an astute business man but also a meticulous dresser. He was a familiar sight walking down the middle of the High Street from Orchard house to his factory in Wellngborough Road dressed in his bowler hat, silver topped cane and grey spats over his Hinde and Mann shoes. A photograph of Joseph Mann and his wife Harriet is included above.

A major article on Orchard House is available on the ODHS website. 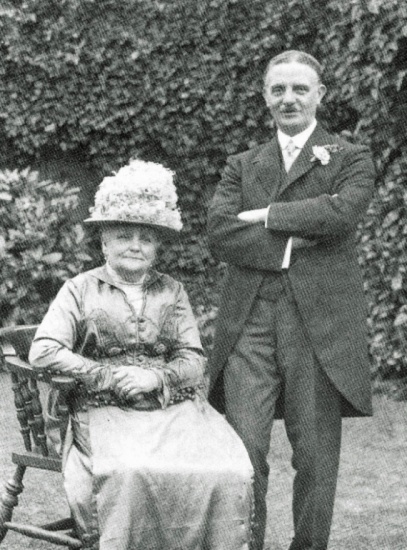 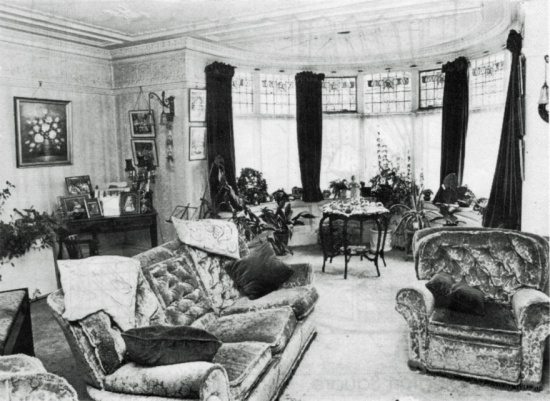 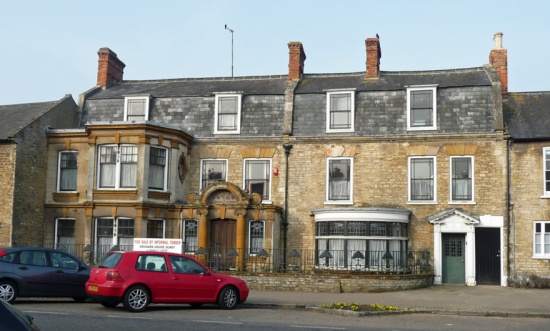