Located at 143 E. Dunlap Street. The original Scout Hall was built with WPA funds in the late 1930’s. It was used by the Boy Scouts until 1962 when the city wanted the land for redevelopment. In that same year the new Scout Hall was built on Cady Street (now the Art House). The land was the old Northville DPW yard prior to that. 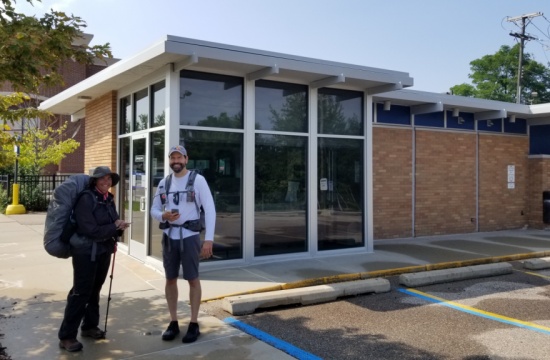