The Page Block was one of the oldest buildings in Trumansburg, constructed sometime in the mid 1800’s. It hosted numerous business, apartments, and the Post Office. On November 4th, 1909, the building caught fire. It was made entirely of wood, but surprisingly the fire was contained to the second story and the ground floor survived. The Page building was promptly rebuilt, identical to the building before it, with an ingenious addition. The block was covered with sheets of steel pressed and painted to imitate the appearance of stones, which served both aesthetic and fireproofing purposes. It’s likely that the town’s history of destructive fires, in 1864 and 1871, fueled this innovative form of protection. After rebuilding, the building held a “moving picture hall” and the new Post Office. The building survived into the 1980s, although the steel siding was replaced with white shingles. This proved a poor decision on New Year’s Day in 1988, when a fire burned the building completely and without chance of restoration. 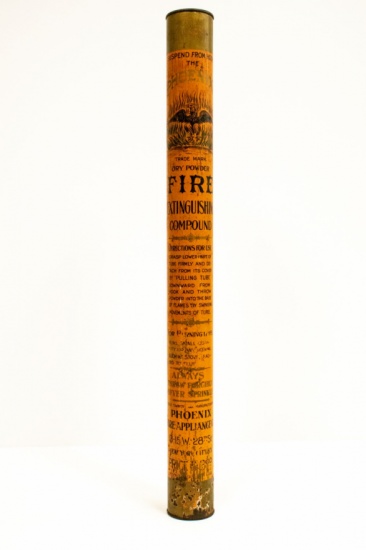 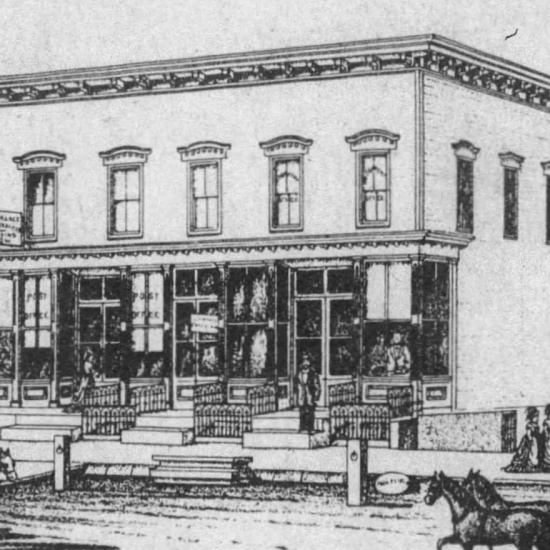