The Pender County Museum, located at 200 West Bridgers Street, is filled with thousands of artifacts from life in Pender County, while also preserving items from the history of when commercial blueberry production was at its peak.

Many residents and visitors know about Harold Graham Huntington, the individual that is most recognized for his work cultivating blueberries in Pender County. The NC Blueberry Festival credits him as the main contributor to the Commercial Blueberry Industry in North Carolina and one can find several articles depicting that same opinion with his first crop harvested by the 1930’s and sold to Tru Blu Associates out of New Jersey. By the end of the 1930’s he had more than 150 acres of Blueberries and had employed over 1,000 area residents. In the 1940’s he worked with North Carolina University to developed two new varieties of blueberries that were disease resistant that became essential to the Blueberry business.

It is known that Mr. Huntington played an important role in Pender County’s Blueberry production but there are others that give credit to a gentleman named Frederick Coville, who was the son of Frederick V. Coville a famous botanist and the father of the Commercial Blueberry Industry. He appeared in Pender County just after Huntington looking for suitable planting land. In 1938 Coville’s fields were ready to be harvested. He too also sold his berries to Tru Blue Associates as well as others. Mr. Coville not only sold his berries but sold bush cuttings and rooted plants to many farmers that showed interested in Blueberry Farming. He too provided plenty of job opportunities to all ages including young boys and girls that he would pay $5.00 to find wild blueberry bushes he could cultivate.

Please call 910-259-8543 penderhist2@hotmail.com for hours of operation or to schedule a tour. Visit pendercountymuseum.webs.com for more information.

This point of interest is part of the tour: Blueberry Trail 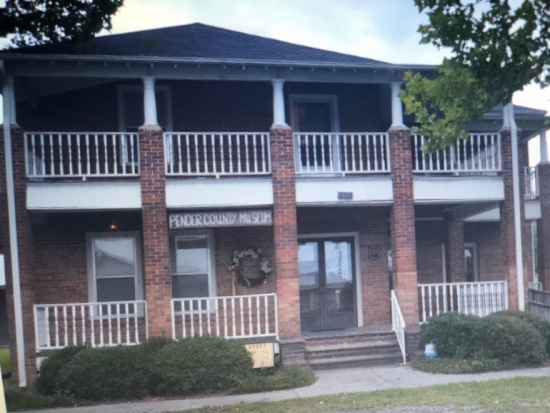 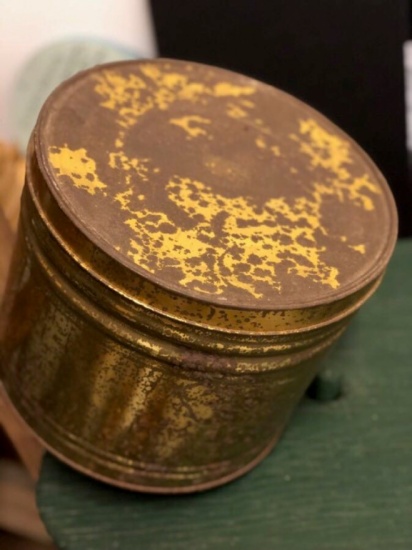 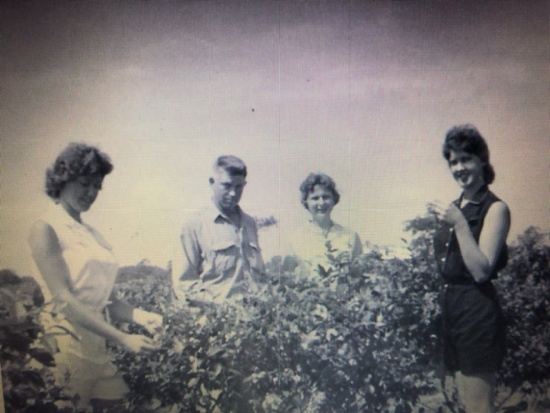 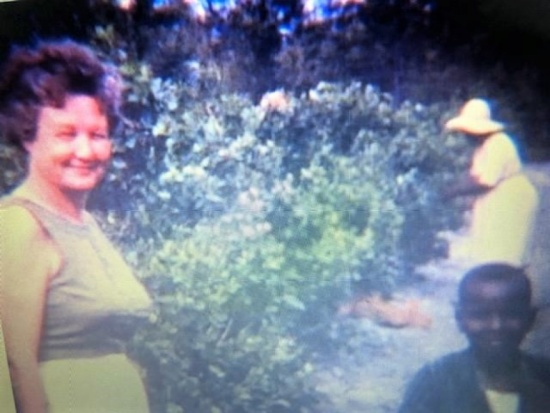 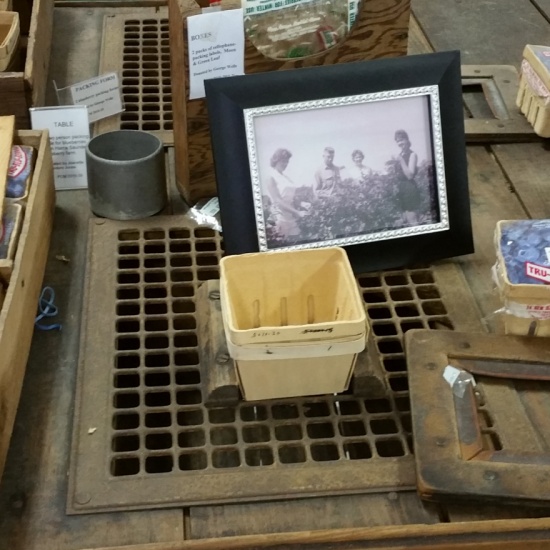