Podunk, despite its reputation as a “podunk” little town or a “sleepy hamlet,” did not escape its own story of flame and drama. Milt Cuffman, Podunk resident and honorary “mayor,” recounted the tale of Richard Barber in This Way to Podunk, a collection of local history vignettes by Harold Jansen. As Milt recalls, on Saint Patrick's Day in 1888, he looked out his window late at night to see the sky lit up over his neighbor Dick Mason’s home. He ran to the fire, and worrying that Dick and his wife Ann were inside, broke a window to call to them. Hearing groaning from a nearby orchard, Milt ran to find his neighbor bloody in the face and lying weak on the ground. Mason called out to Milt, “Come quick. I want to tell you something before I die. Barber has murdered my wife, and tried to kill me.” Milt replied quickly, “Is your wife in there?” gesturing at the burning farmhouse. “Yes. She was dead before the house was set afire. Barber killed my wife with a club."

The Barber Dick Mason was talking about was Richard Barber, a young Englishman who was well-liked by Podunkers and Dick Mason himself. As Mason later told the police, Barber had stopped by his home around nine in the evening. Mason went to the cellar to fetch him some apples, and even agreed that Barber could stay the night. When he wasn’t looking, Barber hit him over the head with a piece of firewood, and then went into the room where Ann Mason was sleeping and beat her unconscious. Barber returned to the room, threw a rug over Dick Mason, doused it in oil, and set it on fire. Barber then set some mats on fire, placed a lamp full of kerosene next to the flames, and left.

Barber made his escape while Milt helped Mason to a nearby home. Bill Allen, riding along in a buggy, came upon Barber, and asked if he’d like a ride. Allen suspected that Barber might have something to do with the fire he had seen from the road, and brought him in to the authorities.

Barber’s attorney successfully argued in his trial that epileptic fits drove him insane. The original death sentence was reduced to a life sentence in prison. Barber, at the age of 50, was released early due to good behavior in 1907.

Barber is remembered by prison guards and fellow inmates as being an incredibly hardworking man in prison. He was a highly skilled craftsman and spent much of his time in the woodshop, where he made beautiful jewel boxes and furniture that were valued at incredibly high prices. Once he was released, newspapers reported he lived a quiet and respectable life. 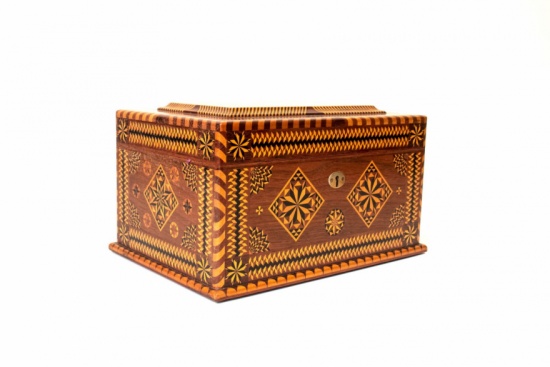 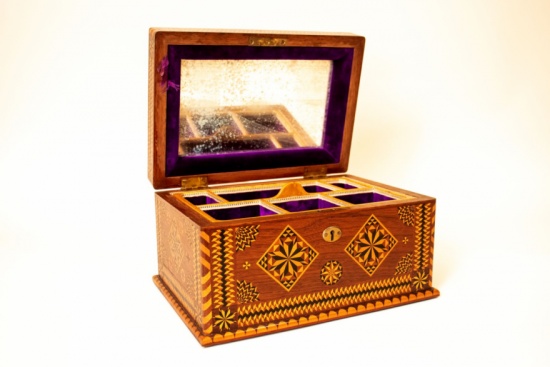 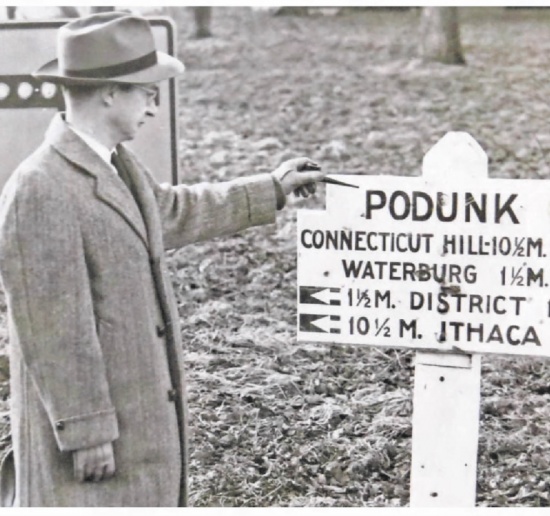