This open-air President’s House commemorates the predecessor the White House where President George Washington and President John Adams lived while they were in office, while Philadelphia was the Capital City of the United States from 1790-1800. The President’s House site also provides a lesson pertaining to a troubling time in American history with slavery. There are exhibits about the early American Presidency, the free African community in Philadelphia and the enslaved Africans who lived there. The site and exhibit, entitled “President’s House: Freedom and Slavery in the Making of a New Nation” opened in December 2010. 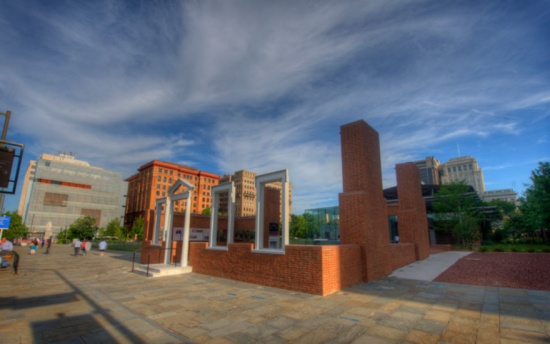 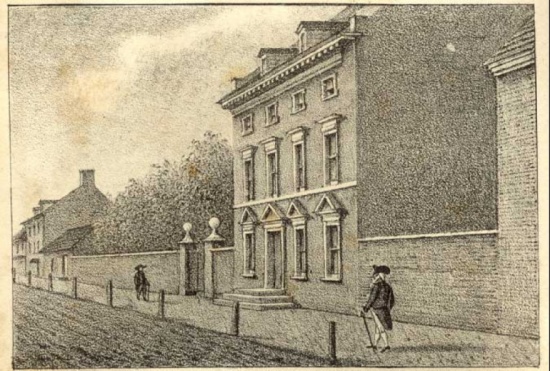