For three stops on this tour, you’ll be following in the footsteps of a contingent of the 114th Battalion of the Canadian Expeditionary Force, who arrived in Edinburgh for a visit in December 1916. Made up of approximately 165 First Nations soldiers, mainly Iroquois, the troop had spent three days in Glasgow before catching the train to Edinburgh, arriving at Princes Street train station. As Private Joe Beauvais remarked, “It’s quite good to be here, and I’m sure we’re quite overjoyed at the fuss you are making of us.” (Dundee People’s Journal, 16 Dec. 1916.)

Read more on the visit and its significance in this piece by ‘Beyond the Spectacle’ project associate, Dr. Yvonne McEwen: https://www.scotsman.com/lifestyle/chief-clear-sky-and-his-men-made-ultimate-sacrifice-at-the-somme-1-4286126 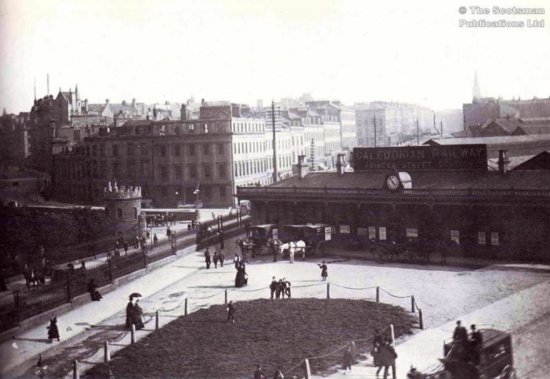 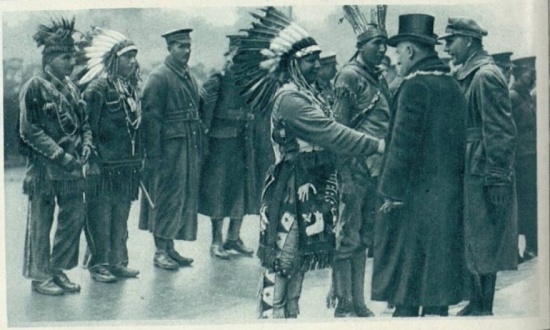