The Watauga County Jail was designed by William Stephens of Kentucky and constructed in 1889 using locally kilned brick at a cost of $5,000, and it served as a jail until 1927. It is the oldest surviving governmental building in Watauga County. While the jail cage and most of the interior jail infrastructure were sent to Blowing Rock for use in their jail in 1927, a few architectural relics of the jail remain in the interior, including a steel-case doorframe and graffiti carved into the interior brick walls by prisoners held at the jail. The county sold the jail property, and various owners used the building as a boarding house in the 1920s and 1930s. Niley and Maud Cook in turn sold the old jail in 1937 to Louis Wyke, who converted it with David Wyke into a residence. The building later served as a fraternity house well into the 1980s, after which it was converted into a restaurant. It was placed on the National Register Study List in 1984, but has not yet been added to the Register itself. 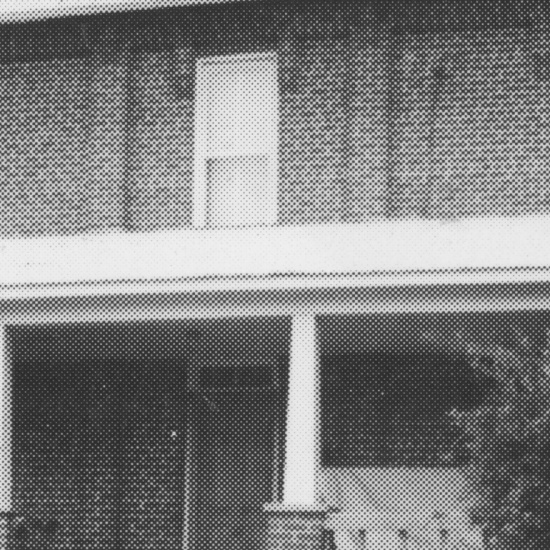 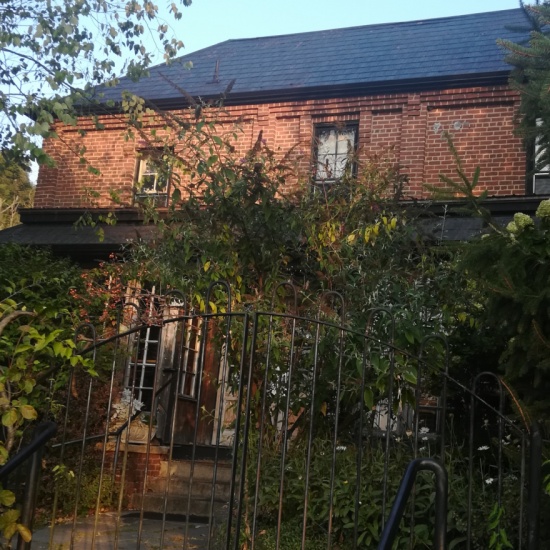