The Pythagoras Lodge #6, Prince Hall Free and Accepted Masons was organized in 1871. For many years the lodge was housed in a two-story white frame building. The present brick building was built on the same site as the previous structure. It was dedicated in 1980. The strong influence of the Masons within Southport’s African American community is evidenced by the number of tombstones in the John N Smith cemetery that display the Mason symbol of a protractor and compass surrounding the letter G. In August, 1963, the first meeting of the Southport NAACP was held here. 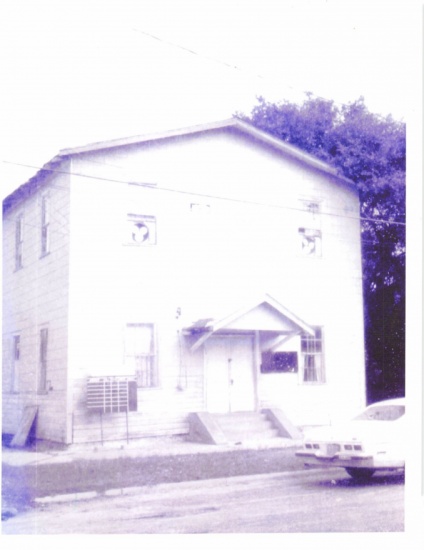