The Ritchie Community League established the current grounds as their formal community space with a skating rink in 1923. In 1945, the board discussed building a community hall and moving the RCL headquarters to an abandoned Gainers pasture in Mill Creek Ravine. However, the league voted against the move and established their first hall on the community grounds, a Texas hut purchased from the US Army Surplus. Though this structure was not ideal long-term, it served the league for the time being. By the early 1960s, the Hut was falling apart. The RCL drafted new plans for a hall, and by 1961, the new hall was constructed and ready for community rentals. However, the space was hardly large enough to accommodate the league's needs, and conversations about expansion began immediately. By the late 1970s, the RCL added changerooms for the skating rink, office space, and improved washrooms and a tennis court.

To learn more: Episode 6 of A Little Bit Ritchie 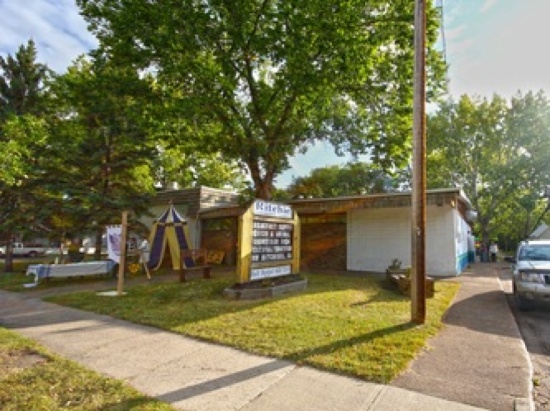