A fire that started from lint in a laundry vent in the basement burned down the 162-year-old Rose Inn on March 12th, 2004. The inn was completely gutted, with only a section of the staircase, some decorative woodwork, and one exterior wall remaining.

The Rose Inn, opened in 1983, was a bed and breakfast with multiple four star entries in the Mobile Travel Guide. In 2001, it was one of three establishments in upstate NY to receive a four-star rating. It was famous for being the first bed-and-breakfast in Tompkins County, and for its mahogany spiral staircase in the main hall, completed by carpenter William Houser between 1922 to 1924. The original builder, Abram Osmun, died before he could finish the staircase, and it was so challenging to build that it remained unfinished for nearly 100 years until Houser agreed to build it in exchange for room and board. The staircase was a masterwork of carpentry and architecture, as it was built with no center support and no buttresses or braces.

The building itself contained 11,000+ square feet and comprised 15 guest rooms, 21 rooms total, and a 4,000 sq ft. conservatory. The inn featured 19th century period furniture and stood on 20 acres of landscaped lawns and gardens. The early-Italianate home was designed and built by Abram Osmun in 1842 and stayed in the Osmun family for 100 years until their last descendent died in 1942. It was then bought by Malone in 1948 and sold to the Tisdales in 1962. In 1983, Charlie Rosemann, a former general manager of the Statler Inn at the Cornell University School of Hotel Administration, bought the property and turned it into an inn. The inn was a popular marriage venue and also hosted the Cayuga Chamber Orchestra’s annual 12 Shops of Christmas Fundraiser.

After the fire, the Rosemanns decided not to rebuild. In 2006, John and Elizabeth Hamilton, who were married at the Rose Inn in 2003, bought the property and built the John Joseph Inn and Elizabeth Restaurant on the site of the former Rose Inn, which opened for business in 2007. 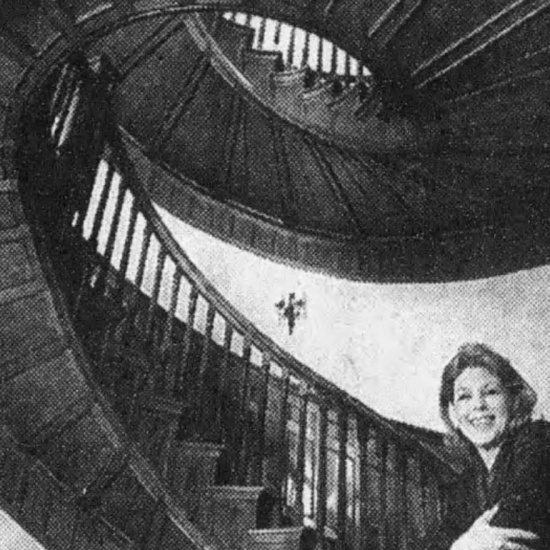 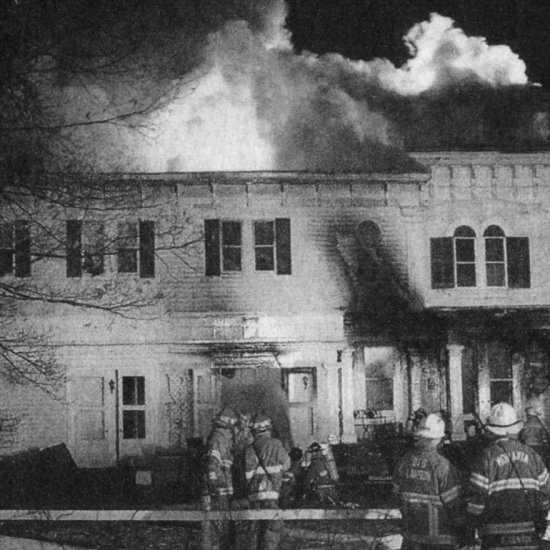 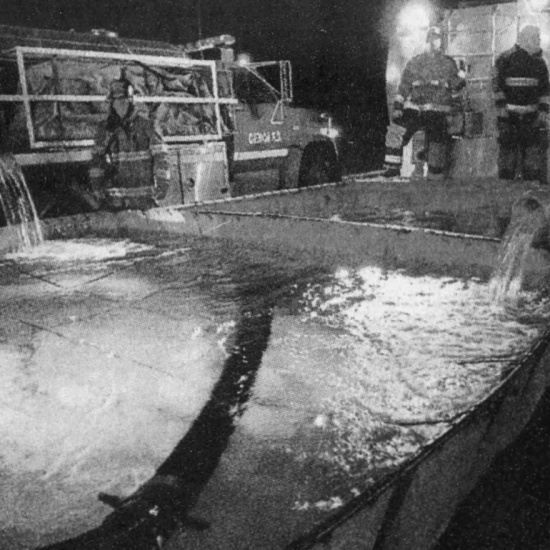 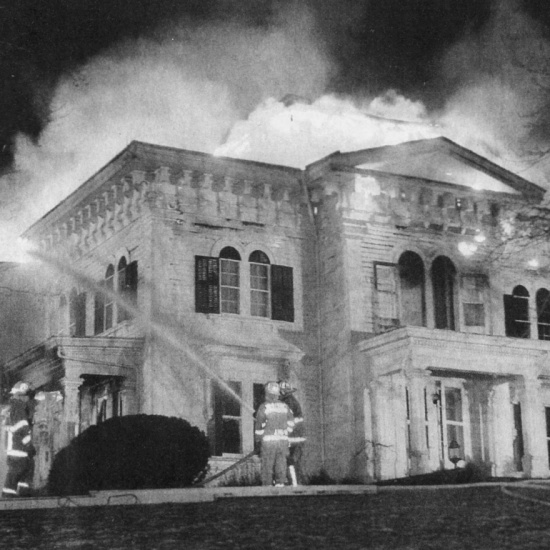