Russell Laboratories houses the entomology, plant pathology and forest and wildlife ecology departments. In 1990, an addition was added to provide space for the latter, which at the time existed as two departments: forest ecology and management and wildlife ecology. In 1933, Aldo Leopold became the first professor in the world whose position was dedicated to the new field of wildlife management, and in 1938, the university created the field's first academic department for him. Leopold's 1949 book, A Sand County Almanac, introduced the "land ethic," which became the moral imperative for the modern environmental movement. Today, the Department of Forest and Wildlife Ecology expands on Leopold's pioneering work. The Department of Entomology curates a collection of 2.7 million insects, mostly from the Great Lakes region. The Department of Plant Pathology houses the Plant Disease Diagnostic Clinic, which diagnoses diseases and disorders of plant samples that clients submit. The department’s breeding research has led to Dutch Elm-resistant elms, such as Sapporo Autumn Gold, which have been planted on the grounds of Windsor Castle in England, and disease-resistant vegetables, such as the popular Wisconsin 55 tomato, which is resistant to early blight and leaf spot and produces a superb, crack-resistant fruit. Harry Russell was the first bacteriologist at the UW and later became the college dean. Web sites: www.entomology.wisc.edu, www.plantpath.wisc.edu and www.forestandwildlifeecology.wisc.edu

This point of interest is part of the tour: University of Wisconsin-Madison West CALS 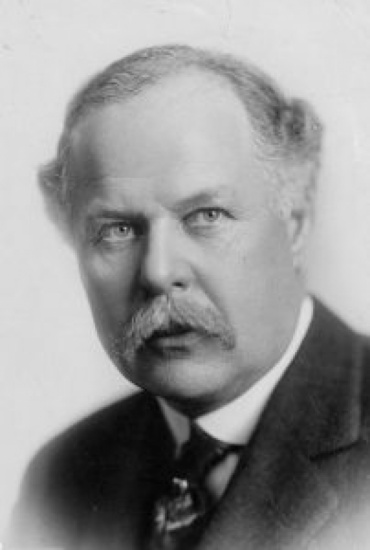 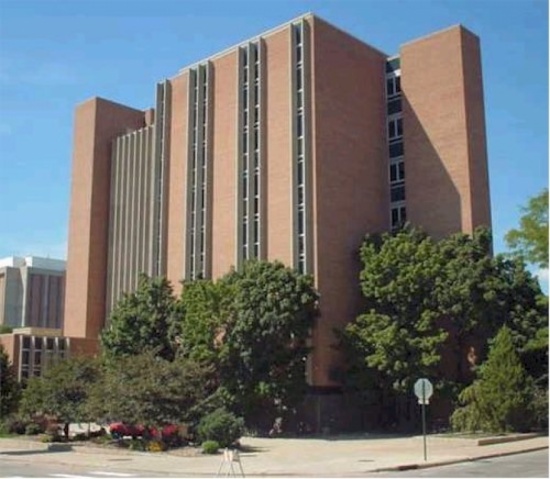