This was the primary entrance to the interior of the fort. The sallyport is double gated, which means there is a gate or door on both sides of the tunnel. These doors are covered in iron studs. A common misconception is that these studs served primarily as a deterrent for attackers using axes to chop through the doors. The actual primary purpose of the studs was to bind multiple layers of wood together to form the thickness of the doors. Any deterrent to axes is a purely coincidental benefit. In the middle of the tunnel are two slots that would have held a wooden or iron portcullis that would be dropped in to place in the event of an attack to further hamper attackers that would have survived to reach this point. Along both walls are narrow slits called loopholes that would have allowed defenders inside of the fort to attack soldiers trapped by the portcullis. They would assault them with rifles, pistols, crude hand grenades. It is estimated that approximately 90% of soldiers who reached this point would not be able to continue further in to the fort. The exterior of the sallyport would have originally linked the interior of the fort to the exterior with a draw bridge. The bronze pulleys visible about the sallyport on the exterior are original to the fort and would have been linked to the draw bridge. A draw bridge was in place until at least the 1880’s. The current bridge design dates to approximately World War 2. 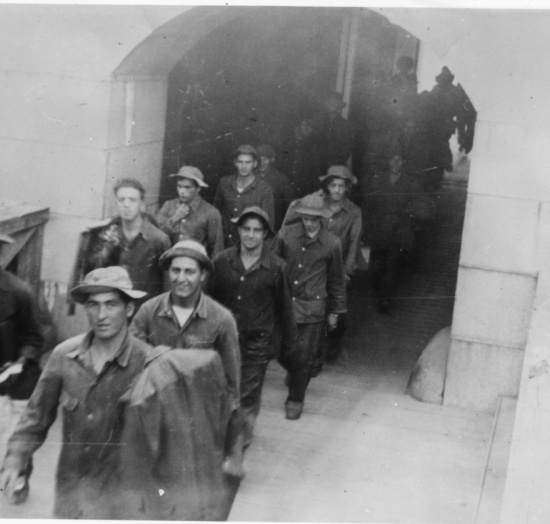 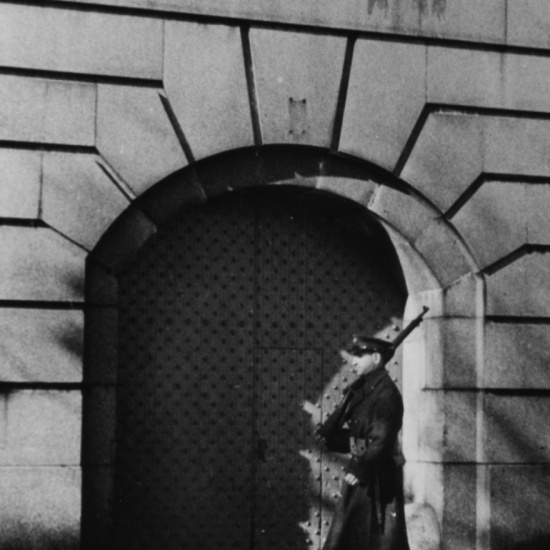 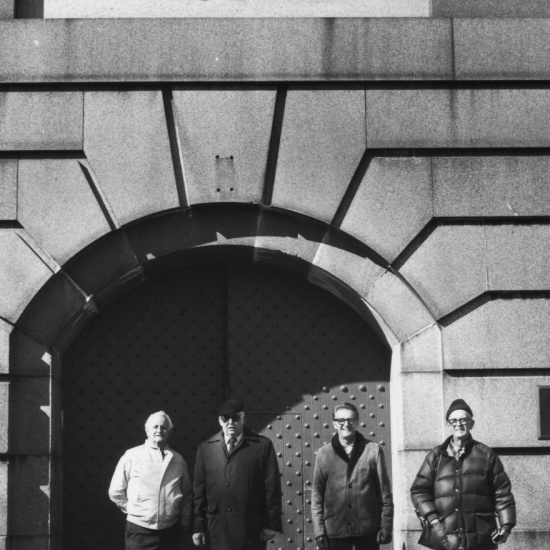 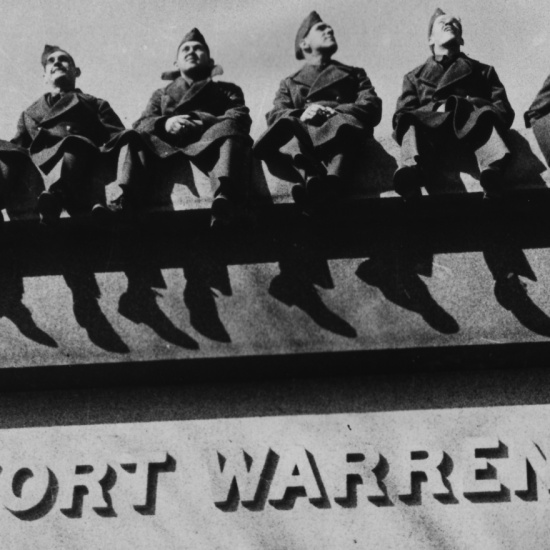