This war memorial is made of stone and is in memory of those who died in the First World War (1914-18) (sometimes called the Great War), who lived in the villages of Shaw and Donnington. It was dedicated in a ceremony on 1 December 1918 after a special memorial service was held in St Mary’s Church. You can read what the Newbury Weekly News said about it at the time here: www.westberkshirewarmemorials.org.uk/memorial.php?link=WB015. 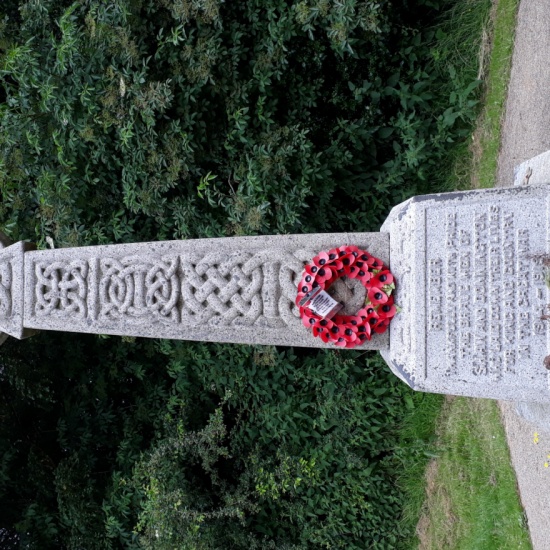