The Smith Memorial Arch was initiated by Richard Smith, a wealthy Philadelphian who bequeathed a half million dollars to build a monument to Pennsylvania’s naval and military heroes of the Civil War. Smith had left the design and construction of the memorial to architect James H. Windrim, and the selection and supervision of artists to the Fairmount Park Art Association (now the Association for Public Art). The Art Association’s 1897 call to artists attracted 59 entries, of which 13 of the most distinguished sculptors of the time were chosen. The loss of some of these artists along the way for various reasons delayed the memorial’s progress, and the project would ultimately take 15 years to to finish. The Smith Memorial Arch was finally completed in 1912 without fanfare – no doubt because public enthusiasm had waned over the years – but the artwork is one of the most ambitious monuments of its period and remains today as a gateway to Fairmount Park.

Click here to listen to the Museum Without Walls™: AUDIO program for the Smith Memorial Arch (Part 1 of 2)

Click here to listen to the Museum Without Walls™: AUDIO program for the Smith Memorial Arch (Part 2 of 2) 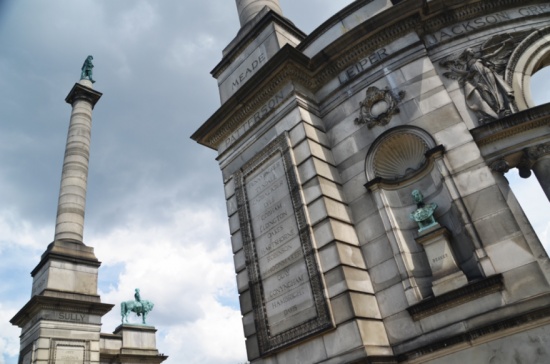 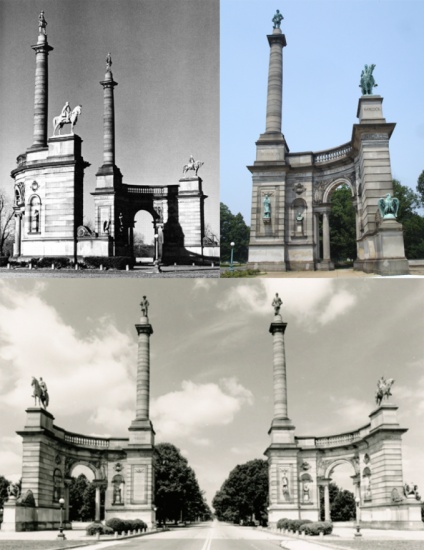