This was the former location of the local Planned Parenthood office for several decades, until its move to its new location in 2014.

This point of interest is part of the tour: Ithaca LGBTQ History Walking Tour 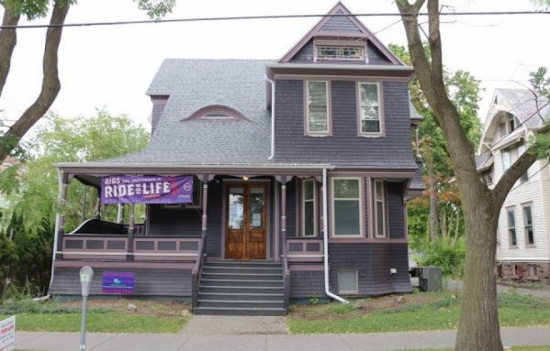