On the left of the road are Burley Cottages. Now two dwellings, this was once one house which was timber framed and built in the late sixteenth century. The southern end was extended in brick, heightened and re-roofed with tiles in the early eighteenth century to improve the accommodation. The name of the cottages refers to Burley on the Hill in Rutland, the home of the Finch family who owned the Milton Keynes Estate from 1677-1939.

Fifty years earlier the thatched portion of the house had only one dormer window, but otherwise the front of the building has not altered much (apart from the lean-to porch which is now brick). The timber frame of the northern half of the building can be clearly seen where it extends into the rebuilt southern half. It is said that the Finch family used this house when they stayed in the village, and Miss Jasmine Finch, the last surviving member of the family to carry the Finch name lived there at times before the Second World War.

The handsome house to the right of the road to Walton belonged to Southside Farm. This was the largest of the four main farms in the village and traditionally held the most land from the Finch estate. It was also the last working farm in the village. Now a private house, the building dates from the eighteenth century although it was re-fronted in the nineteenth century and close inspection reveals evidence of many alterations and additions. Extensive outbuildings remain at the rear of the farmhouse, mostly now converted into dwellings except for the black timber building with a tile roof which is an ancient granary standing on staddle stones to keep out vermin.

Externally Southside Farm did not look much different fifty years earlier. As an active farm during the Second World War it housed prisoners of war in its extensive loft rooms which are panelled in pine. The Powell family who were tenants during the war continued to work the farm to the very end. Their land extended southwards almost to Walton Hall and included large parts of what are now Monkston and Oakgrove.

Now retrace your steps along Walton Road, go to the end of Hopkins Close, up the footpath and right along Boughton Road to the corner... 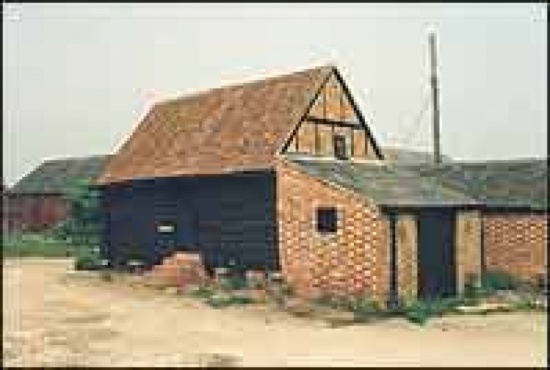 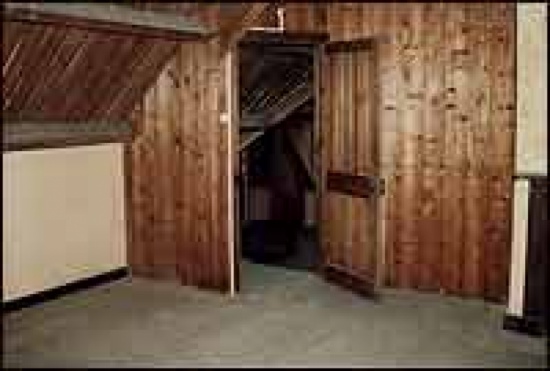 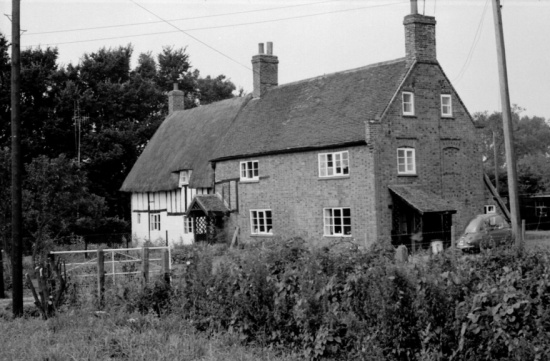 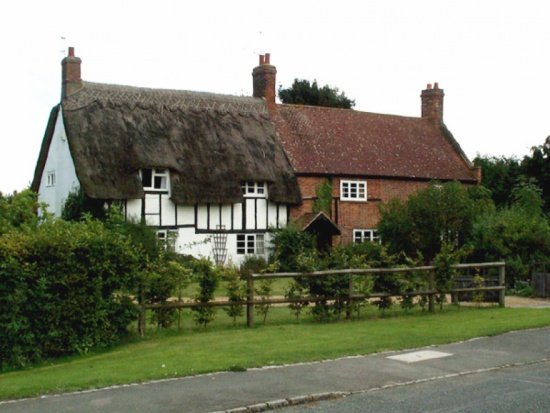 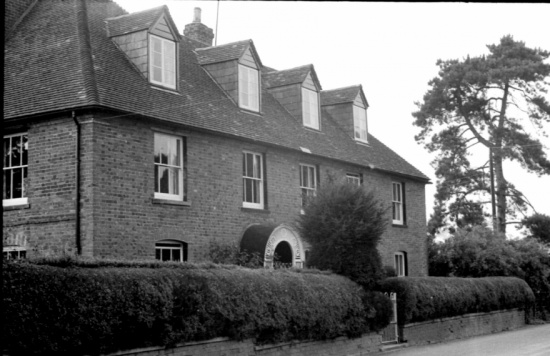 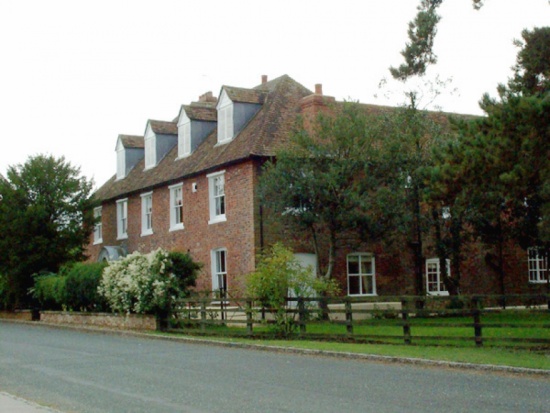