The first mill on this site was the North Yarmouth Manufacturing Company. It was founded in 1847 by Eleazer Burbank. The company made cotton yarn and cloth. This brick building replaced a wooden mill dating back to 1817. In 1855, Libby and Harrison rebuilt the mill to accommodate their new venture operating under the name Royal River Manufacturing Company. This company manufactured cotton grain bags. In the mid-20th Century, the mill was bought and sold repeatedly. Royal River Manufacturing’s ran until 1951, with an interruption during the great depression. In the early 1950s the Old Sparhawk Mills Company moved into the mill from South Portland, Maine. The Old Sparhawk Mills focused its production on braided rugs. In 1957, Sherman O. Yale took over the space to produce braided twine for lobster traps and yachting cord under the name Yale Cordage. In 1991 Yale cordage moved to a larger facility, leaving the mill to be developed into a rental space for businesses. A lasting legacy of the mill, its electric turbines still function thanks to their revitalization in 1986.

This point of interest is part of the tour: Yarmouth History Center Walking Tour 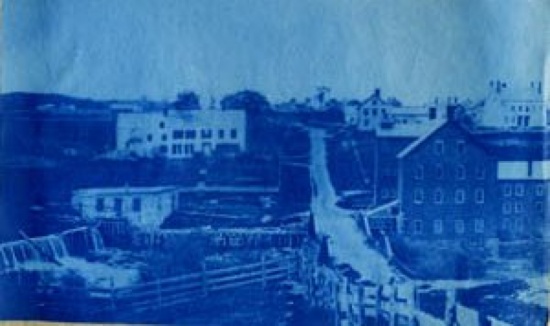 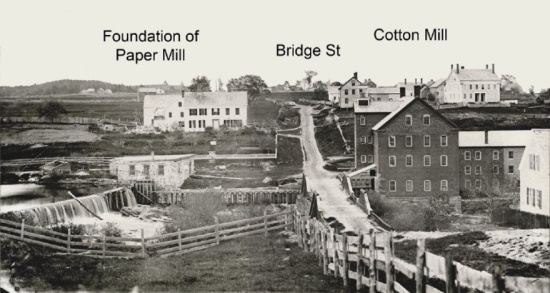