Many cities around the world have their own Speakers' Corners where orators gather to lecture passersby. Most often, socialist leaders established and perpetuated these spaces; this Speakers’ Corner on the corner of 135th Street and Malcolm X Boulevard is no different.

From the 1910s to the 1960s, this corner was a hub of public intellectual and cultural life. Speakers gathered massive crowds around lectures on subjects from economics and philosophy to literature and the arts. They even discussed seemingly apolitical subjects like astronomy -- which, of course, was highly political in a country that denies full educational access to its Black community.

This prominent Speakers’ Corner is only one of the dozens that formerly covered this area. On summer evenings, speakers, locals, and visitors alike would turn out in large numbers on Speakers’ Corner to enjoy the cooler air. Speakers took advantage of these informal community gatherings to spread ideas that might be considered too politically radical in more conservative and regulated cultural institutions like the church.

Jamaican political leader and pan-Africanist Marcus Garvey was one of the most famous speakers on this corner. In response to the 1917 East St. Louis riots, an outbreak of extreme racialized violence spurred by unjust labor practices, Garvey delivered a speech just a few streets down from this location. He called on listeners to recognize that it was “time to lift one’s voice against the savagery of a people who claim to be the dispensers of democracy.” In response to the idea that the U.S. is a democracy, he said, “the whole thing, my friends, is a bloody farce [...the fact] that the police and soldiers did nothing to stem the murder thirst of the mob is conclusive proof of conspiracy on the part of the civil authorities to condone the[se] acts [of violence against black America].” Today’s Black Lives Matter movement echoes many of these very same sentiments.

The corner now bears the name of Malcolm X, who spoke here many times throughout the 1960s. Because of its proximity to many memory sites for civil rights activists, Speakers’ Corner has remained a key location for Black political movements. Much more recently, this stretch of West 136th Street was also renamed for Madam C.J. Walker, the first self-made woman millionaire in the U.S., and her daughter, A'Lelia Walker, who inherited her mother's extensive beauty empire in addition to hosting artists' salons during the Harlem Renaissance.

*Editorial addition made by Nicole Marie Gervasio in August 2019.

This point of interest is part of the tour: Harlem Memory Walk 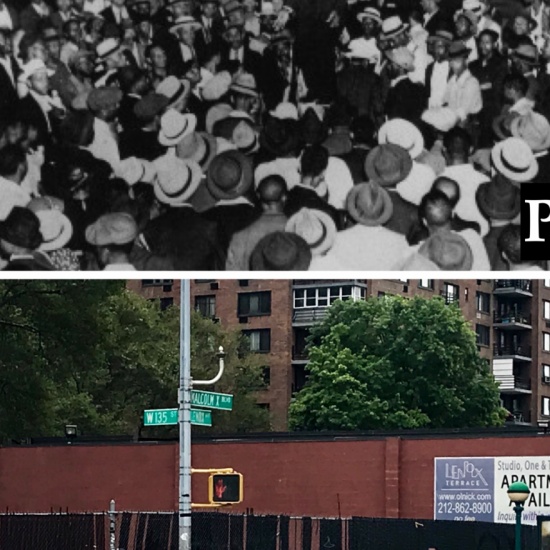 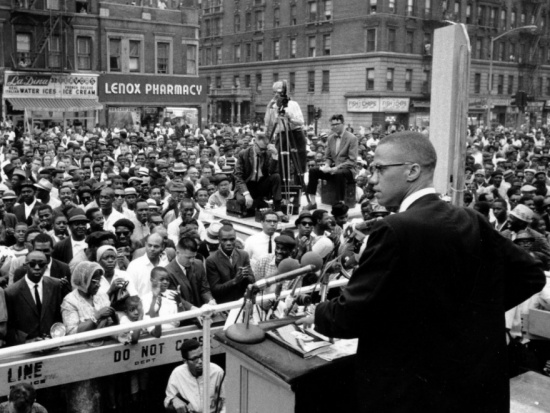 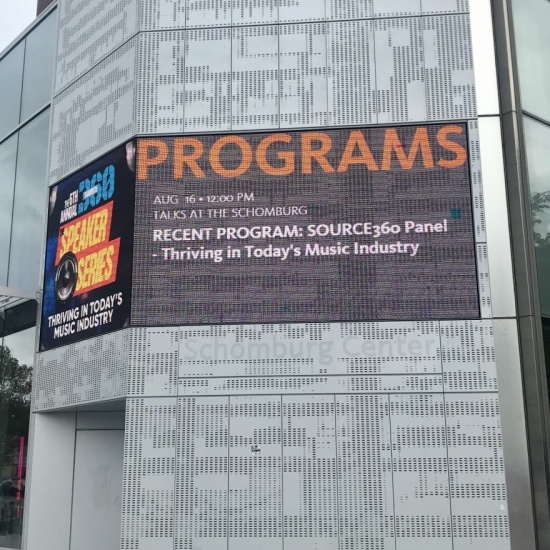 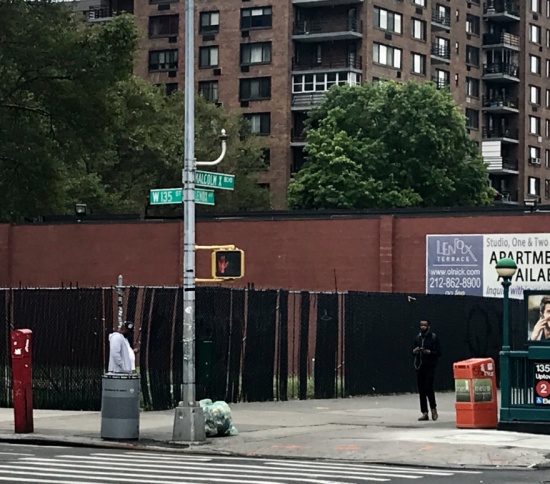 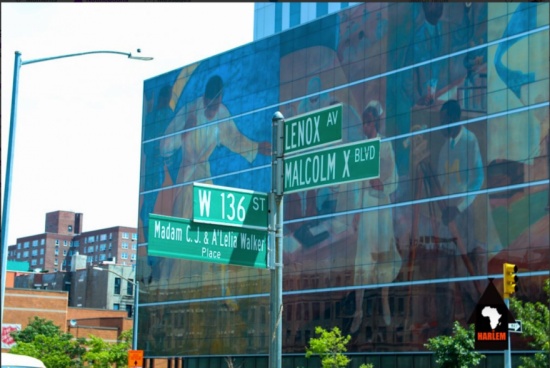 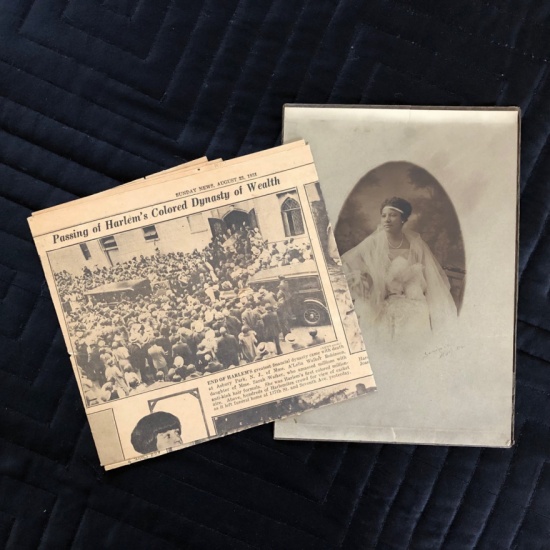 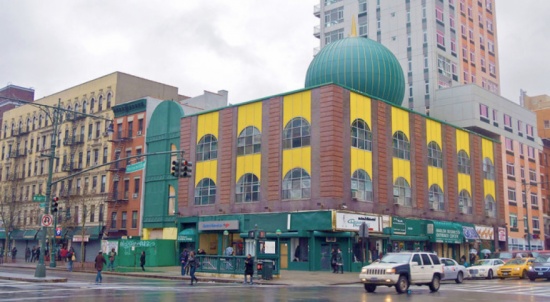 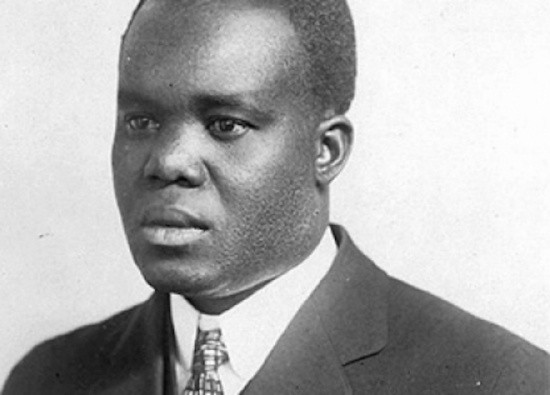 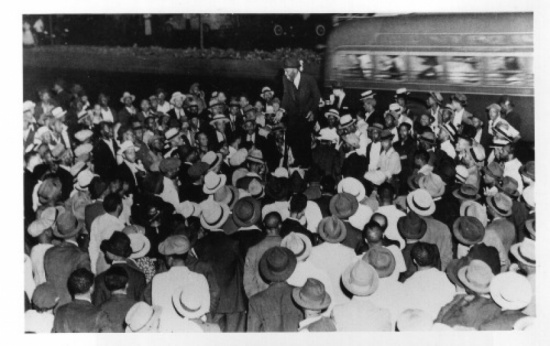