Some Famous graves include:

Alois O. Bachman, Jr. (1839-1862) Civil War Union Army Officer. He served as Lieutenant Colonel of the 19th Indiana Volunteer Infantry, which was part of the famous "Iron Brigade." He was killed at the Battle of Antietam. 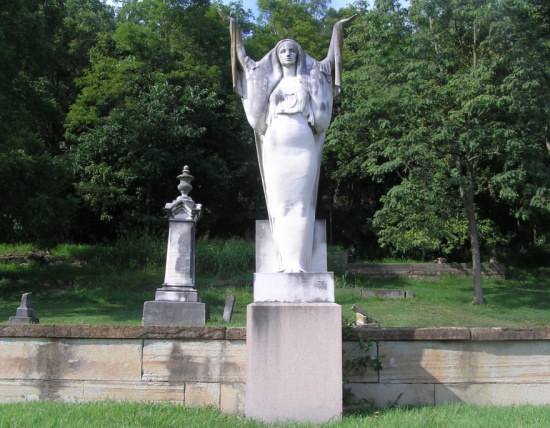 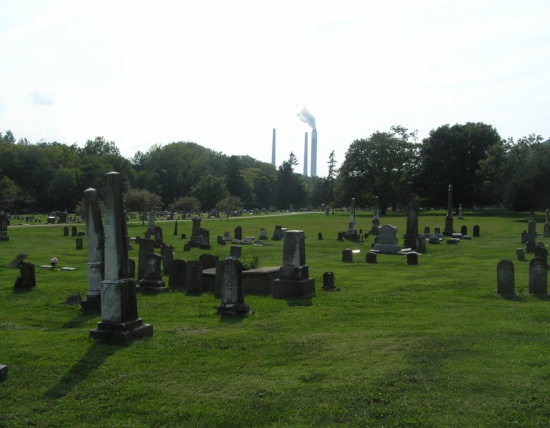 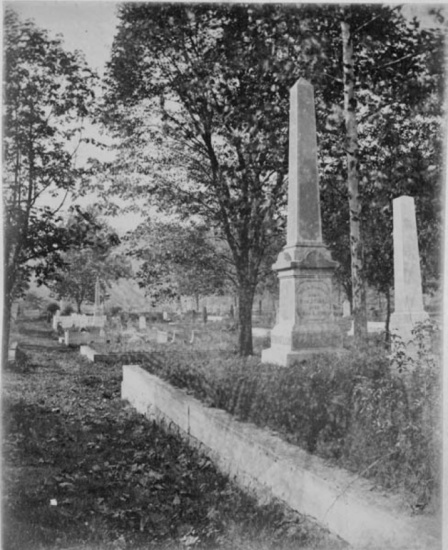