This structure originally stood on inlot 133 of the original plat of Worthington, now the location of the Worthington Methodist Church on the east side of current High Street.

This structure is thought to have been built for early Worthington settler Potter Wright prior to 1827. Potter Wright erected a shop and manufactured carding and spinning machinery, and other machinery used in cloth making and cloth dressing.

The property was conveyed to the Worthington Methodist Church in the early 1920’s and in September 1925, some six months after a new church building was initiated, a notice appeared in the Worthington News stating, "The frame and brick building on the new Methodist Church property is to be removed and is for sale." For over six months, the new Church and the house occupied the same lot.

Sometime in the fall of 1925, Squire T. Todd moved the frame portion of this property from lot 133 to lots 54 and 55 of the Morris Addition (174 East New England). Mr. Todd was a prominent African American citizen of Worthington who operated a successful feed store, Worthington Feed and Transfer Company, on the east side of High Street in Worthington from 1914 - 1934. While residing in Perry Township, Mr. Todd had purchased the New England Avenue lots in August 1915. It is reported that Mr. Todd used a team of oxen to move this house. The 1928 Worthington Directory showed Todd, Martha, his wife, and Janet E. and Squire T. Jr. living at 174 East New England. When he died in 1952, Todd lived at 305 Tuller Street (E. North Street) when he died in 1952. 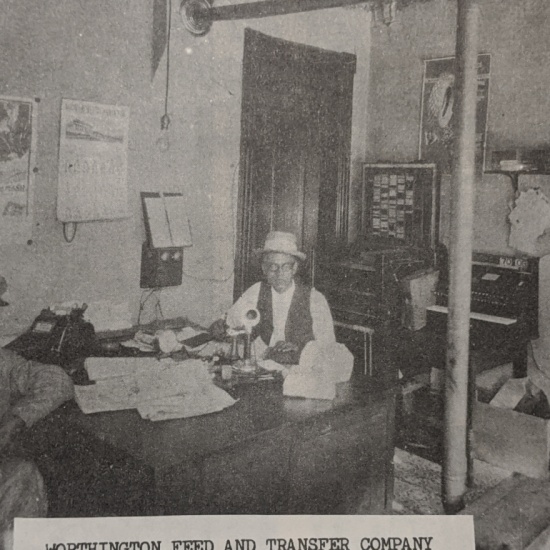 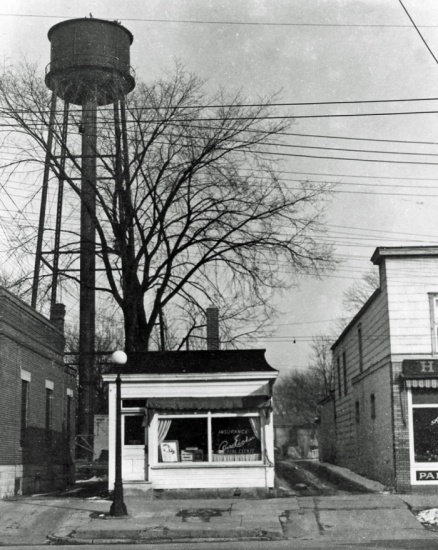 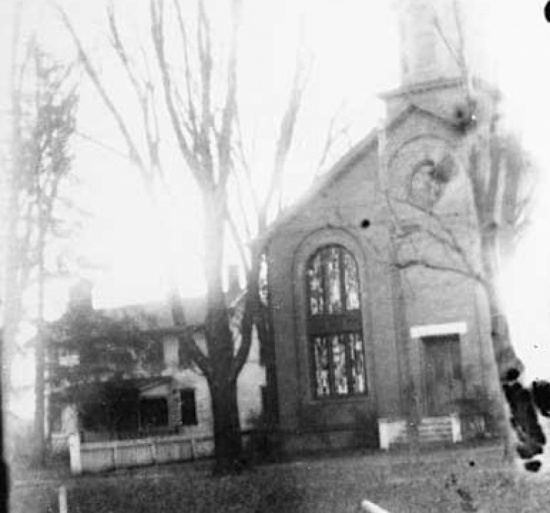 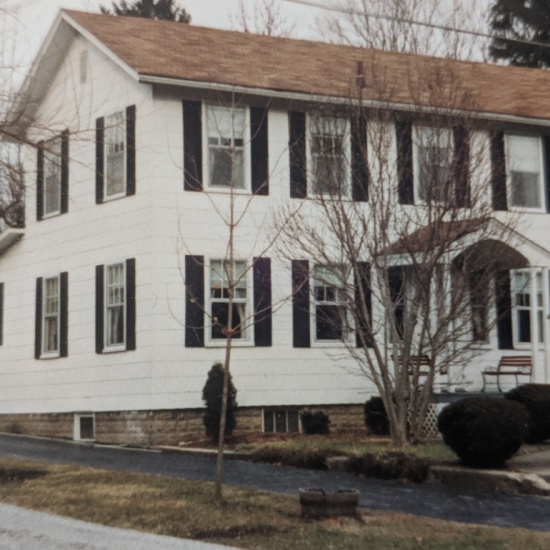