In 1819, Rev. Jacob Blakemore organized Methodist Societies around Ohio and beyond. One of the results of this missionary work, was a Methodist Colored Society in Worthington, which eventually became St. John African Methodist Episcopal (A.M.E.) Church. There are few written accounts about these early societies, as literacy among Blacks was rare during this period. In a St. John A.M.E. Church publication, “Forward with Brotherhood: Negro History Week” from 1969, it is written, “Since the origin of Worthington in 1803 all church doors of all the historical denominations have opened their doors to black people.” Around 1819 there were less than 300 free Blacks in the Central Ohio region, and they often gathered in their homes or barns to worship. Prayer meetings would be held in homes in Worthington and Mrs. Millie Alston conducted church and Sunday School in her home on Plymouth St. in the early 1890’s.

In 1896, under the leadership of Peter Banks, Worthington began to organize a home church for the Black community. D.H. Taborn, C.B. Kiner, J.T. Horton and James Birkhead were actively involved in the early efforts. The congregation met in the Worthington Town Hall in 1897 (Stop 4), and also purchased a lot from Mrs. Mille Alston for $50.00. The first building, called Bethel A.M.E. Church, was a home that was moved and converted to a church.

By 1914 the growing congregation outgrew the first building, and had the current building constructed by local carpenter, Mr. Hard. It was at this time the church was renamed St. John A.M.E. Church. The congregation remained in the building until 2004, when it moved to Crosswoods Drive.

In a 1989 interview Dr. Lon Scatterday, age 86) recalled St. John A.M.E. church from his childhood. He said “Worthington was a quiet village about that time with about 700 people, all very friendly. There were very few black families, but no animosity at all. They most all lived in the same area, and had their own A.M.E. Church. I can remember going to the A.M.E. Church with a horse and buggy as a youngster. I would tie up my horse to a hitching post just to listen to the "colored people" sing. I even remember going into their service. It was always a very friendly atmosphere between blacks and whites.” 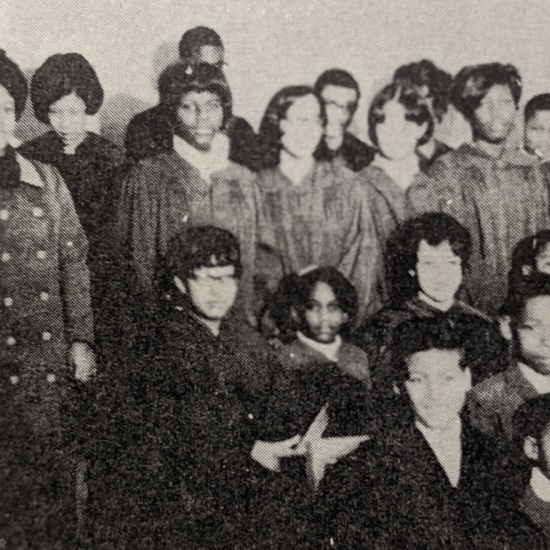 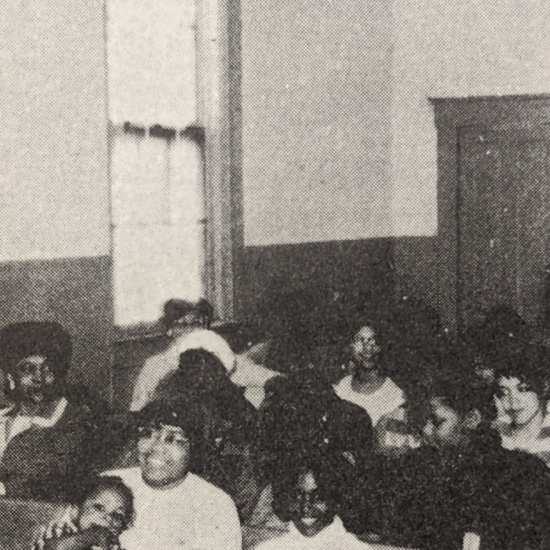 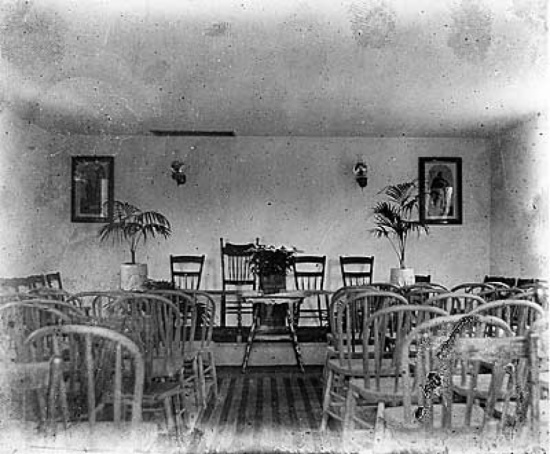 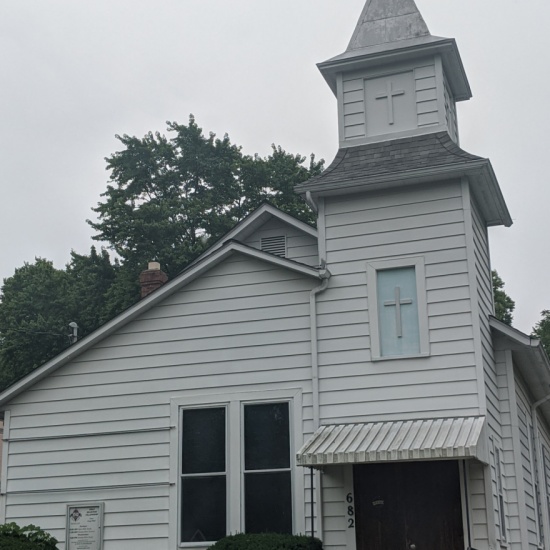