This gateway is called a lych gate. Lych gates are gateways with roofs and are the traditional entrances into churchyards. The name comes from the Saxon or Old English word for a dead body, lic. This lych gate was built in 1897 in memory of Evelyn Blackburn Maze by WP Blackburn Maze. It is Grade II listed.

The church in front of you was completely rebuilt in 1841 on the site of an earlier Saxon or Norman church. The Norman font, the special bowl on a pedestal that holds holy water for christenings, still survives. It is possible that the site was important even as far back as the Roman period, however. Roman tiles were said to have been used in the roof of the previous church, and in 1878 members of the Newbury District Field Club reported that fragments of Roman urns and glass vessels had been found in the churchyard. This could mean that the site has been important for over a thousand years. It would certainly have been important to the people who lived and worked in Shaw House and on its estate.

The church is Grade II listed. To find out more about its services and activities, visit: www.shawchurch.org.uk.

Go along the left fork in the path until you reach the war memorial.

If you do not want to explore the churchyard, skip the next two points of interest and go to number 11. Go back to Shaw House and go through the gates again into the grounds. As soon as you go through the gates, turn right towards the information board. Be careful of the concrete path. It is uneven, especially at the base of the redwood trees. 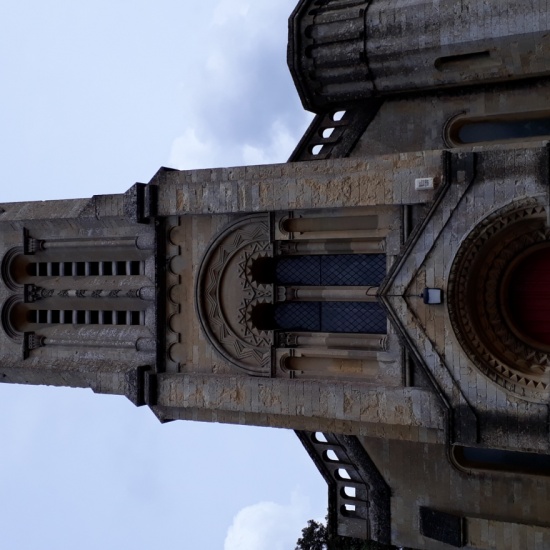 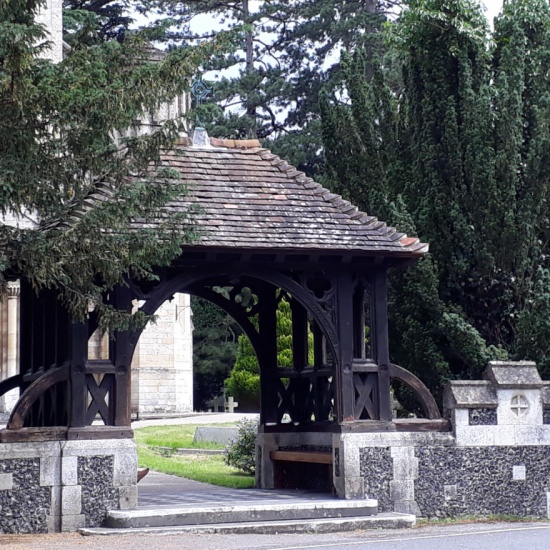