The Star Theatre had a brief but shining reign as a movie palace. Below a marquee and elegant, arched windows framed by classical pilasters, three entrances welcomed theater patrons to the 1,135-seat venue. The Star opened as a vaudeville theatre but from 1914 to 1919 showed movies, including those by the local Wharton Studio.

In 1920, not long after the Ithaca Theatre Company bought the Star, Strand, and Crescent Theaters, the Star closed. In 1921, the Ithaca Conservatory of Music (later Ithaca College) purchased the building to use as a gymnasium. The Tompkins Trust Company bought it in 1965 and demolished the structure for a parking lot, which was replaced in 2018 by the Tompkins Financial office building. 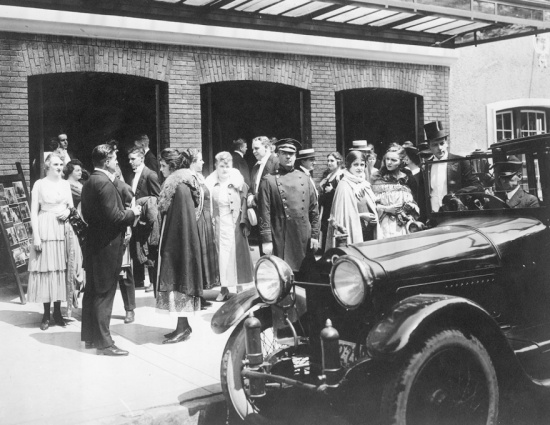 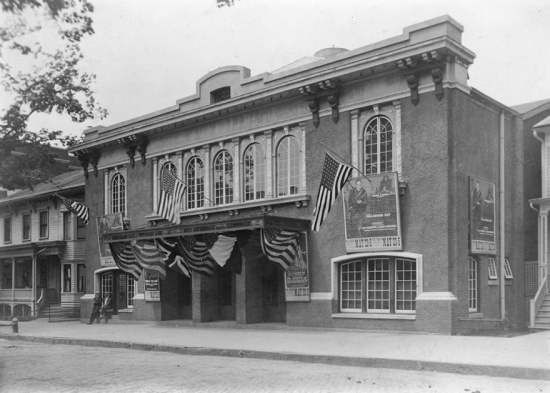 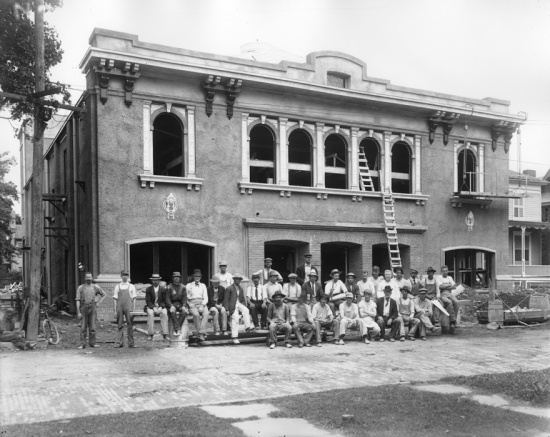